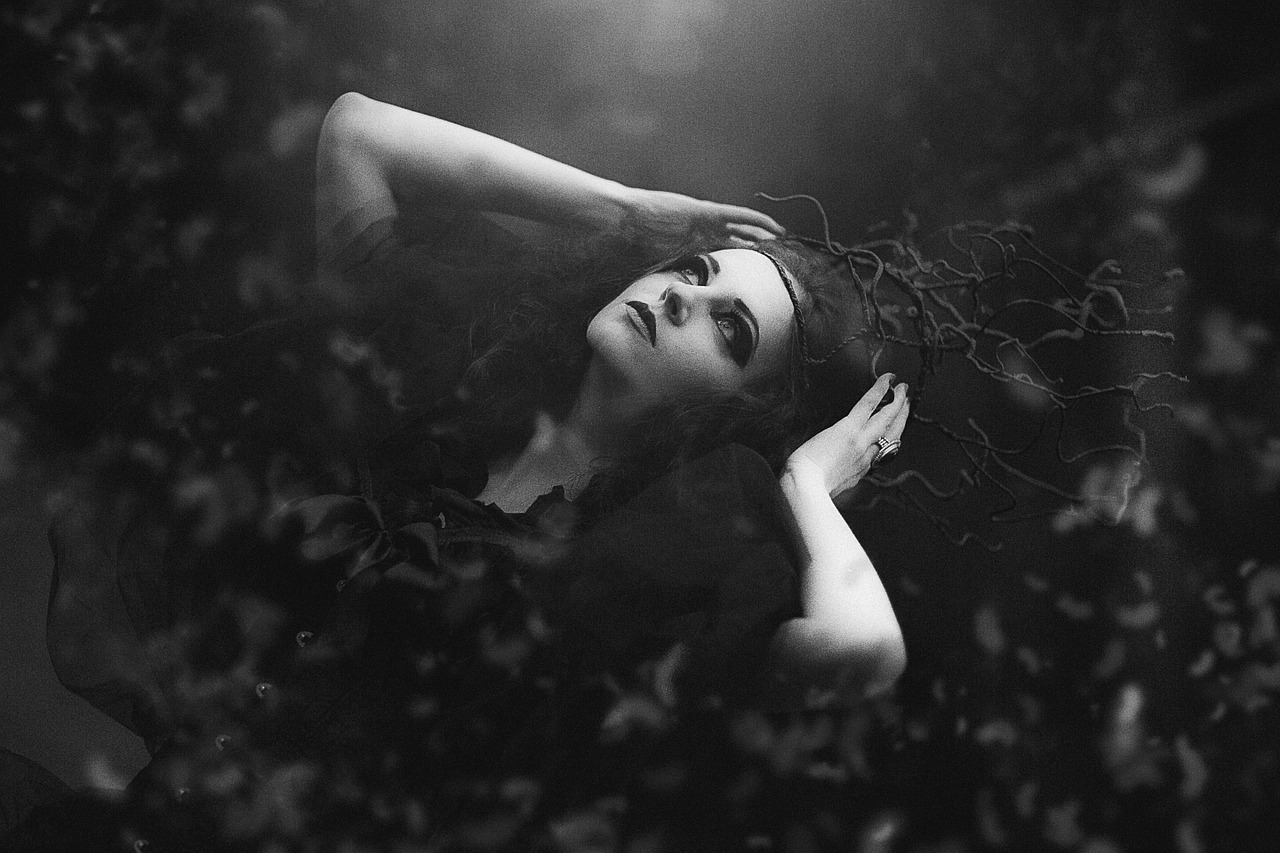 As a native of Appalachia, I have an affinity for folklore from the region. I cannot emphasize enough how important it is to have this genre of story recorded not only for academic study but also to help those who have roots in Appalachia feel a connection to their ancestors.

A couple of years ago, I read Witches, Ghost, and Signs: Folklore of the Southern Appalachians by Patrick W. Gainer (a title that should spark anyone’s interest, really), and a particular theme emerged in multiple instances has really stuck with me. I have found echoes of it in other readings since that time—not all Appalachian in origin.

I think that most people aware of werewolf lore can readily tell you that the way to kill a werewolf would be to use a silver bullet. 1 What isn’t as commonly known from folklore, however, is that witches were also said to be vulnerable to silver bullets. In Gainer’s accounts gathered from sources in West Virginia, witches were well aware of the fatality of a silver bullet.

One of these stories recounts a family that angered their elderly female neighbor by recanting on a previous arrangement for undisclosed reasons. In her rage, she used her abilities as a witch to squeeze through the keyhole into the family’s home. Using a hammer, she beat one of the boys. Despite the family’s attempts to block the keyhole, she continued to squeeze through until one night she beat the boy to death. Fully aware of who was responsible for his son’s death, the father made a silver bullet and took it to the witch. As soon as she was shown the bullet, she begged for her life and swore she would refrain from future acts of violence. 2

Other witches in Appalachian folklore aren’t given the chance to change their sinister ways. In another account, a renowned rifleman was suddenly unable to shoot straight while hunting. This happened to coincide with the appearance of a large doe. Finally frustrated with his inability to shoot the doe, he made a silver bullet which was able to find its target, shooting the doe in the leg. He followed the blood trail to a house where an old woman long-suspected of witchcraft lived. A young girl came to the door when the hunter knocked only to tell him that he couldn’t see the old woman as her leg was badly injured. That hunter reported no further issues with his
gun after that occurrence. 3

There is also a tale of a witch who had changed into a raccoon, creating all sorts of trouble for a local hunter. He was unable to shoot the raccoon that his dogs had treed until he pulled out a silver bullet. Upon being injured, the raccoon was said to have ‘screamed like a woman’, jumping out of the tree to escape. By the next morning, the wife of one of the neighbors was unwell, suffering from an injured side that never healed. 4

There are other examples from Gainer’s book, but one of the most interesting stories involving a silver bullet didn’t even involve the witch herself. One of the West Virginians who spoke to Gainer explained his mother taught him long ago how to kill a witch. All one has to do is create an image of the witch, hike the highest mountain, and shoot the image with a silver bullet from an old mountain rifle. The witch will be dead within three days, her demise starting at the same site where the image had been shot. 5

This isn’t to say that Appalachian folklore holds a monopoly on lore connecting witches and silver bullets. In History of the Kuykendall Family, the author outlines various superstitions of the early colonists in America, explaining that many of the early settlers were not so different in their superstitions. Witches could affect anything and one had to be prepared:

“Guns were frequently bewitched so that they would not shoot, or if they shot they missed their aim, no matter how well directed. An ordinary lead bullet, however, could not affect a witch or kill a bewitched animal, but a silver bullet was fatal against all the powers of the witch. Hunters often carried, in those days, a bullet or two of silver or made partly of silver, for any emergency that might arise.” 6

Silver bullets even made an appearance in the story of the Bell Witch of Tennessee; although, she was completely undeterred by such a threat. Future President Andrew Jackson visited the Bell family in earnest, eager to see the antics of the spirit for himself. Coming from Nashville, he was joined by a party of men, among them a man who claimed to be a witch hunter of sorts. He had with him a gun loaded with a silver bullet. While waiting for the Bell Witch to appear, the witch hunter bragged about his various victories over witches. It was not long before she appeared and asked him to shoot at her. His gun was unable to fire, and she summarily beat him until he ran out of the house and down the lane without returning to the Bell home. 7

Surely the idea of silver being fatal to witches did not originate in Appalachia or even on the shores of America, but that research is for another time. For now, though, the stories are still interesting tidbits of American history.

1 The origin of this legend seem to be disputed, with some claiming that the idea of the silver bullet came
from Hollywood (example: https://science.howstuffworks.com/science-vs-myth/strange-
creatures/werewolf.htm) while others point to the Beast of Gévaudan as the first evidence of silver bullets
slaying a werewolf. Perhaps it is easiest for the sake of this post to simply say that the silver bullet motif
was thrust into popular culture by Hollywood. Overview of the Beast of Gévaudan:
https://blog.nationalgeographic.org/2016/09/27/solving-the-mystery-of-the-18th-century-killer-beast-of-
gevaudan/
Brief discussion of the silver bullet: https://www.atlasobscura.com/places/monument-to-jean-chastel
2 Gainer, Patrick. Witches, Ghosts and Signs: Folklore of the Southern Appalachians. 2008. p. 154.
3 Gainer. 2008.157.
4 Gainer. 2008.159.
5 Gainer. 2008.171.
6 Kuykendall M.D, George Benson. History of the Kuykendall Family Since its Settlement in Dutch New
York in 1646. 1919. p. 508.
7 Ingram, M.V. An Authenticated History of the Famous Bell Witch. 1894. pp. 120-123.