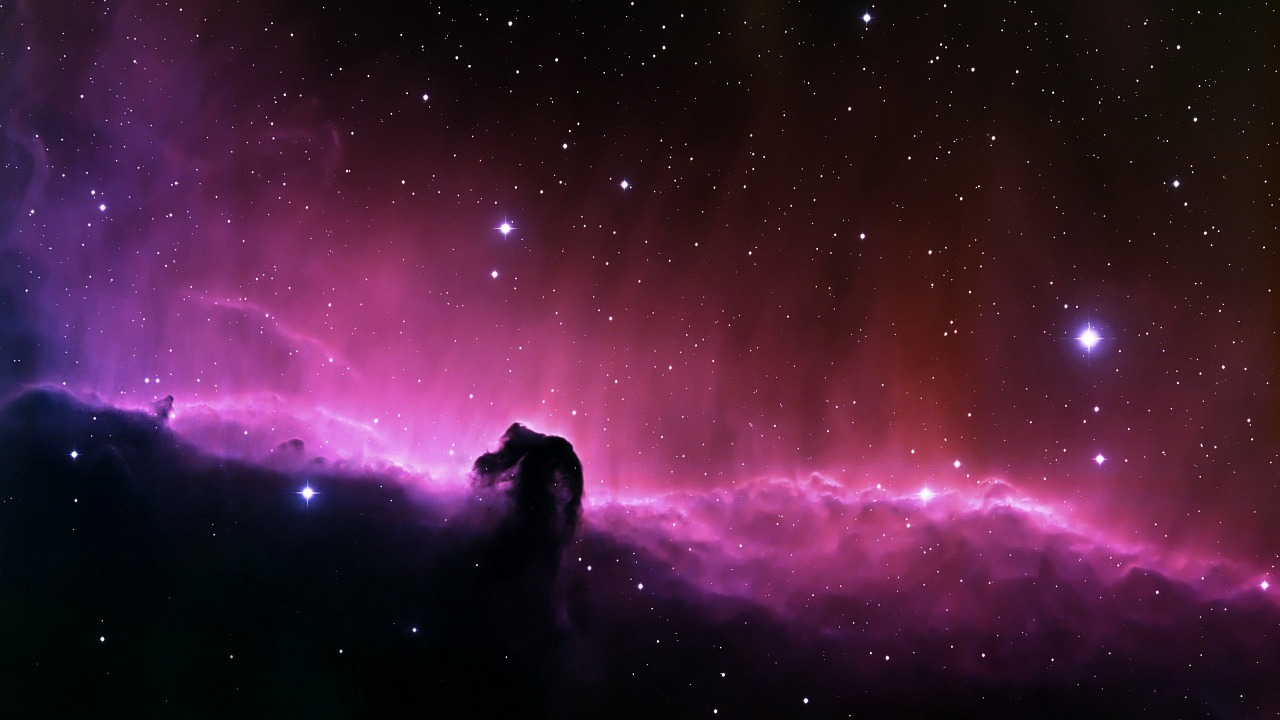 A review by Nigel Watson

This volume of essays is an antidote to the clickbait culture of today that promotes pictures of blurry UFOs whizzing around the International Space Station, Martian Pyramids and CGI footage of flying saucers swooping over gasping crowds. At the head of the circus we have the legacy of Roswell and rumours of government cover-ups that feed the passive internet audience with the delusion that aliens from outer space are ruling over us.

Instead of taking the extraterrestrial hypothesis (ETH) as the accepted norm these writers boldly explore new ways of thinking about the UFO phenomenon. In her foreword, Diana Walsh Pasulka, kicks off with the viewpoint that we can learn much from the social effects of the UFO phenomenon. Chris Rutowski follows with a denouncement of the UFO Zealots who now dominate the subject. He categorises them as the UFO cultists who believe in the Space Brothers who are here to save us, and the supporters of the UFO Disclosure movement who believe there is a massive government cover-up to hide the evidence for ET visitation. Their worldview avoids critical thinking and scientific examination.

In contrast, Mike Clelland makes an impassioned case for accepting the testimony of UFO Experiencers. As one himself, he tells of his UFO encounters that seem intrinsically linked with synchronicities, psychic flashes, shamanic experiences and spooky owls. He doesn’t know what is happening but argues that we should not ignore the complexity of abduction and UFO encounters.

Jack Brewer, points out that the ETH lacks any direct evidence and doesn’t take account for high strangeness cases. He underlines the fact that the activities of hoaxers, CIA inspired propaganda and charlatans all helped produce any unsteady foundation for ufology. In addition, anecdotal evidence is inadequate because faulty memory, fabrication and misinterpretation combined with the cultural background and poor investigation techniques are major influences on polluting it. He suggests we should be more sympathetic to the trauma experienced by witness and their mental health should be prioritised. Greg Bishop and Richard Brandstetter also deal with how UFO experiences can alter our outlook on the world and ways we should try to understand them and our relationship with the ‘alien’.

Joshua Cutchin shows that even nuts and bolts ‘scientific’ ETH ufologists admit that aliens have magical powers. This is notable in the belief that aliens communicate through telepathy. It is only a short step from this to wondering where the boundaries of reality exist in relation to them and their technology, and puts them beyond our present-day science.

Like Chris Rutowski, Micah Hanks, regards UFO Disclosure as a dead-end. As an alternative, Micah puts forward an improved classification system for UFOs so that IFOs (Identified Flying Objects) can be filtered out to reveal any potential cases worthy of detailed examination.

Lorin Cutts broadens the scope of UFO research to take into consideration the UFO mythological zone, which is conditioned by what people want to see and believe rather than by logic or scientific methodology. These beliefs have been influenced by US intelligence agencies and Cutts identifies delusion and disinformation as major factors in creating the UFO mythology by a combination of accident and design.

Curt Collins reveals how the Roswell Slides Research Group using Facebook quickly resolved the source of the pictures of the alleged Roswell alien within literally hours. He brilliantly exposes how this fiasco became a worldwide phenomenon based on exploiting what people wanted to believe, and it is telling that those behind this promotion were more interested in media deals rather than scientific study. The shame is, the same people are currently using the same recipe for media exploitation, to promote alien mummies in Peru.

Essays by Ryan Sprague, Smiles Lewis, MJ Banias, Red Pill Junkie and Susan Demeter-St. Clair take us into the wilder realms of urological high strangeness, taking their que from the likes of Carl Jung, Jacques Vallee, John Keel and post-Blue Book Hynek. They all seem to believe there is a UFO intelligence/controlling mechanism behind the UFO phenomenon that has taken an interest in us throughout history.

The scope and range of ideas here is stimulating, and they suggest many areas worthy of study beyond the stagnant waters of the ETH. The only fault with the book is its lack of knowledge of the New Ufology that emerged in the 1970s and found futile groud in Magonia magazine. Unlike most of the contributors here, who seem to believe in the paraphysical/mystical/magical aspects of ufology, the New Ufology posited that ufology is explicable in terms of existing psychological and sociological frameworks.

All-in-all an intriguing and useful book, that re-boots the UFO debate for the Internet generation.

Unboxing of my Cryptid Crate

Unboxing of my Cryptid Crate