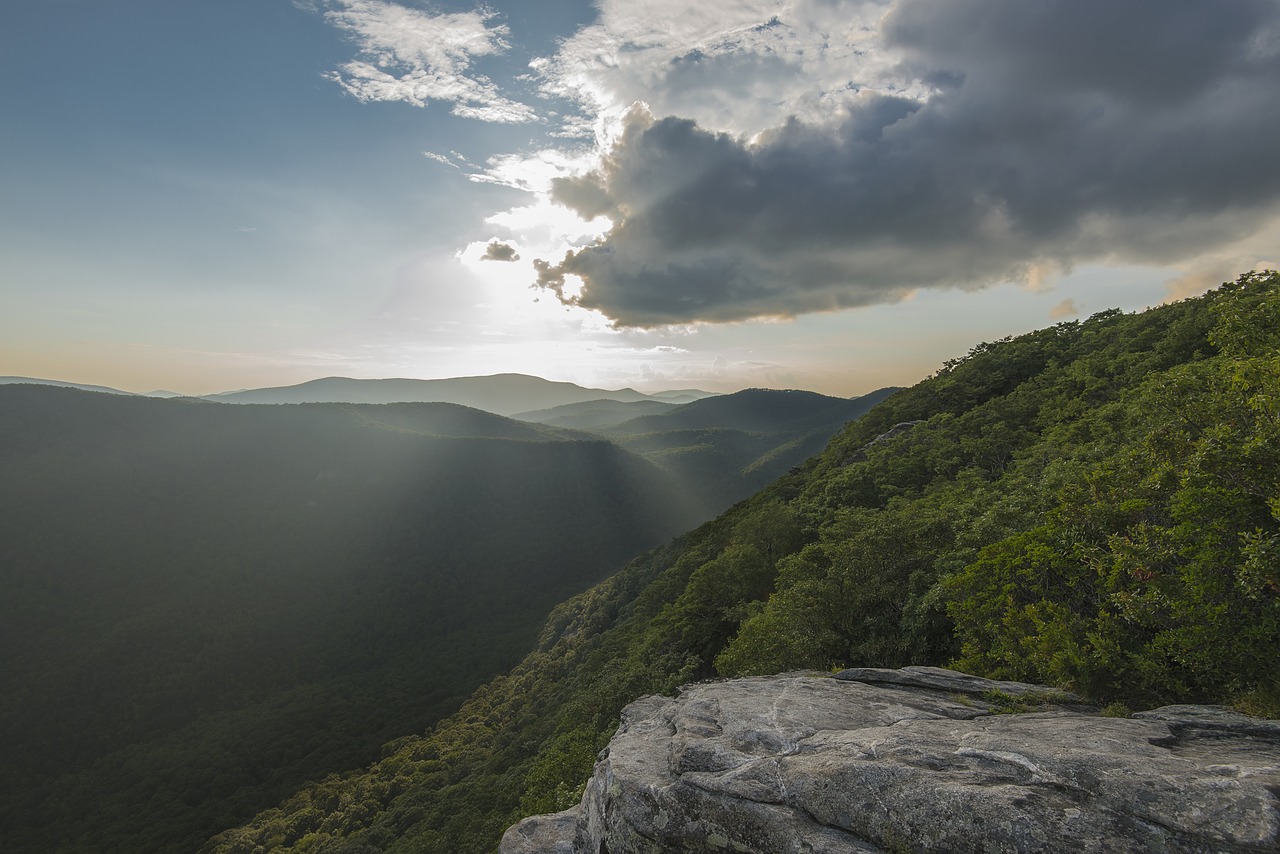 While tracking down books to add to my collection of Appalachian folklore, I came across a publication by author Kurt McCoy titled White Things: West Virginia’s Weird White Monsters. The cover art caught my eye immediately, as I recognized the drawing from Ruth Ann Musick’s The Telltale Lilac Bush. The illustration, which was drawn by her brother, Archie Musick, was featured in The Telltale Lilac Bush in a chapter titled “Weird Creatures.” This is, arguably, one of the most interesting sections of that book, as it covers all of the creatures that don’t seem to easily fit under any other category. The illustration included in that chapter depicts some sort of white fur-covered creature with oddly shaped eyes, jagged teeth, sharp claws, and a monstrous tail. The illustration is distinct enough that, upon seeing it on the cover of McCoy’s book, my curiosity was piqued.

I think it is safe to say that when one thinks of terrifying creatures from folklore, a white fluffy animal is probably not at the top of such a list. However, as McCoy explains in his introduction, West Virginia potentially holds the title for “state with the most stories involving white monstrous creatures.” The most famous example of this may be the Grafton Monster. However, while going through both McCoy’s book and re-reading chapter 15 of Musick’s text, I was drawn to these lesser known stories that receive far less press, so to speak. I was particularly drawn to the Morgan’s Ridge Monster.

Rivesville, West Virginia is a small former coal town in Marion County. It is here, not far from the 93 Mine where Morgan’s Ridge is located. Beginning in the 1920s, this area was stalked by an unidentified creature that preyed upon sheep, leaving them not only dead but also horribly mutilated. Perhaps the first encounter with the monster began with the family of William O’Dell. One rainy evening, the men of the household heard a shrill scream carry over their field. Three of the men who were inside the house responded by grabbing their guns and rushing outside into the darkness to investigate. They were joined by another of Mr. O’Dell’s sons who had also heard the noise from his home, which was just down the lane. Together, as the four men approached the field from whence the scream emanated, they spied the outline of an unfamiliar creature. They fired at it, presumably hitting their mark, as they heard it shriek out in pain. Due to the time and weather conditions, however, they were unable to find any sign of what they had seen. Without any answers, they returned home.

With the help of daylight the following morning, they returned to the field. This time, they witnessed carnage near where they had seen the creature just a few hours prior. Four of the O’Dell’s sheep were slain. Their necks had been slashed, but their bodies were emptied of blood. As disturbing a sight as this was, weeks passed by without incident. Things seemed to be quiet once again. Still, the next night that the rain poured down, recreating the conditions from the first encounter, the O’Dell men were prepared for the beast to return. It did, and they shot at it just as before. Again, the creature let out a terrifying scream. This time, they hurried to the spot where it had been, meanwhile holding lanterns to illuminate the field. Just as before, there was no sign of the monster. The only thing they found was a single mutilated sheep: its back broken and throat slashed. Even so, according to the O’Dell family, they never lost another sheep to the mysterious beast again.

Another incident with a monster on Morgan’s Ridge, covered by both Musick and McCoy is that of Frank Kozul. A dedicated miner at the 93 Mine, he always took a shortcut when it was finally time to retire from his shift. One July night, Frank was on his way home when a white furry dog-like creature confronted him. It was about two feet tall, with a head much too large for its body and a thick, shaggy tail.

The creature snapped and snarled at Frank. In order to defend himself, he took a swing at the canine with his metal lunchbox to no avail. It passed right through as if it were just an illusion. The dog continued attacking him relentlessly until Frank made it to a certain key location. It vanished just as suddenly as it had appeared when Frank came within close proximity of a local cemetery. He had not a single scratch or bruise to show from this encounter, only shock and terrifying memories remained. In order to ensure that he would never come across the monster again, he avoided that shortcut for the rest of his years, instead opting for a trek home that took him twice as long.

McCoy’s book goes into a few more recent stories that took place in the same vicinity as those in the 1920s. These sightings may or may not be connected to the earlier ones of the Morgan’s Ridge Monster, but it is fun to speculate. McCoy even dedicates a chapter to describing what the area looks like today, as he went to the area himself out of curiosity regarding this monster’s habitat.

There are plenty of other “White Monsters” covered in both Musick and McCoy’s writings, and I am sure that I will cover more in the future. In the meantime, however, I am curious how many of you have heard of the Morgan’s Ridge Monster?

You can hear Heather Moser and Lady Ann as they co-host, The Caravan of Lore.

A more in depth look at McCoy’s book: https://visitcryptoville.com/2013/06/10/wicked-white-toothy-mysterious-beasts-of-west-virginia/

Image by Eric Haggart from Pixabay

The Story of Headless Mr. Barlow

The Story of Headless Mr. Barlow