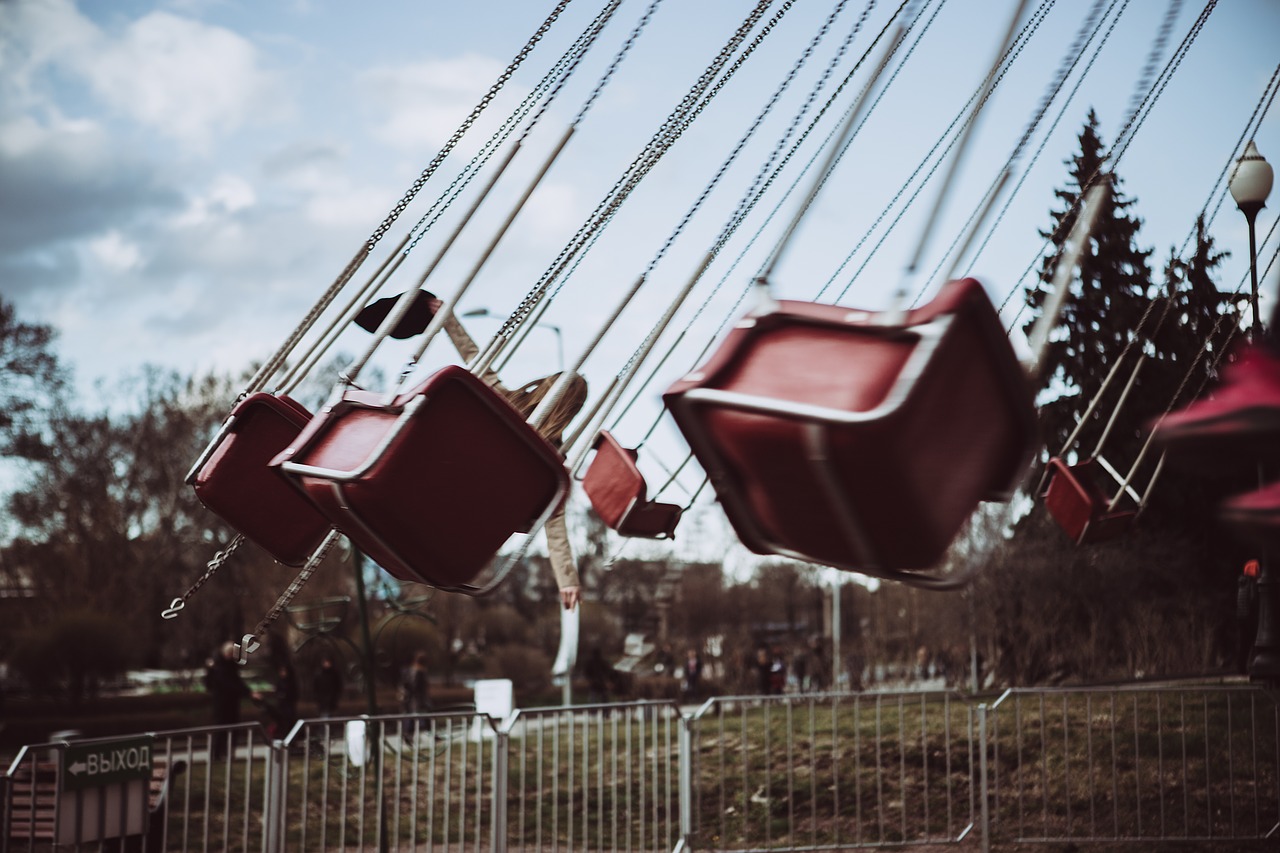 Amy was one of the six benign spectral “residents” who lived in our former home, the very haunted duplex that I have spoke about before.

This may sound odd, but over the 2 years we lived there, a bond formed between us. I eventually became a mother figure to her, or so it seemed. Amy and the 2 other children would some times come around when I was cooking, baking or doing crafts especially around the holidays. Although I did not always see them, I would hear the sounds of children running and giggling coming up the stairs, sometimes tugging on the back of my shirt as they came through the kitchen.

My good friend and work partner had the same experience, which shocked her. I must admit, I was quite shocked when this happened the first time, but in time I got used to it.

Amy looked around 7 years old with fair skin and long red, curly hair pulled back away from her angelic face with a big green ribbon. She wore what looked like a long white nightgown, long sleeves and high neck trimmed in lace and delicate flowers sewn onto the bodice. Although shy at first, she began to appear to me after a couple of weeks in our new home.

The first time I saw Amy was in my daughter’s room. My daughter, who was away at college during the week, had a beautiful collection of dolls in her room, which was across the basement hallway from my bedroom. During the week at night, I began to hear soft footsteps on the wood floor in the hallway. I could hear soft talking and giggling come from my daughter’s room, like children playing. I quietly got up and moved to the doorway of my daughter’s room. There sitting on the floor in front of the dolls was Amy. It startled me at first because she looked so solid. I kept thinking to myself why would a neighbor child break into our home at night to play dolls. My shock was soon replaced by curiosity. As a paranormal investigator, I tried to remain calm and made mental notes of the details. She remained on the floor looking straight at me in fear, but then she simply faded away. I tried debunking what I had experienced and could not. A few nights later, is when she began to come into my room at night, sitting on the bed beside me. I could hear her soft footsteps in the hallway making their way to my room. Sometimes I only felt the blanket being tugged on on my side. Other times, I saw her come into my room and sit on my side of the bed with her hands clasped, and her head hanging down as if she were sad. I began talking to her in a soothing voice to reassure her, then she would turn her head, smile at me and run off.

Amy and the others remained there until the negative activity escalated to the point that we had another team come in and do a banishment. Although our home finally felt calm and at peace, Amy’s absence was felt deeply. I pray that she and the others found peace and their loved ones on the other side.

Experiences like this have changed me forever and have made me a much better investigator. Although once greatly skeptical, I am now certain that another dimension lies beyond the dark veil between the two worlds. 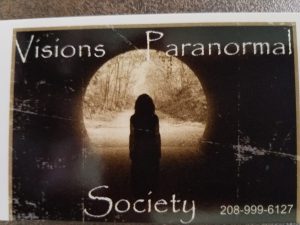