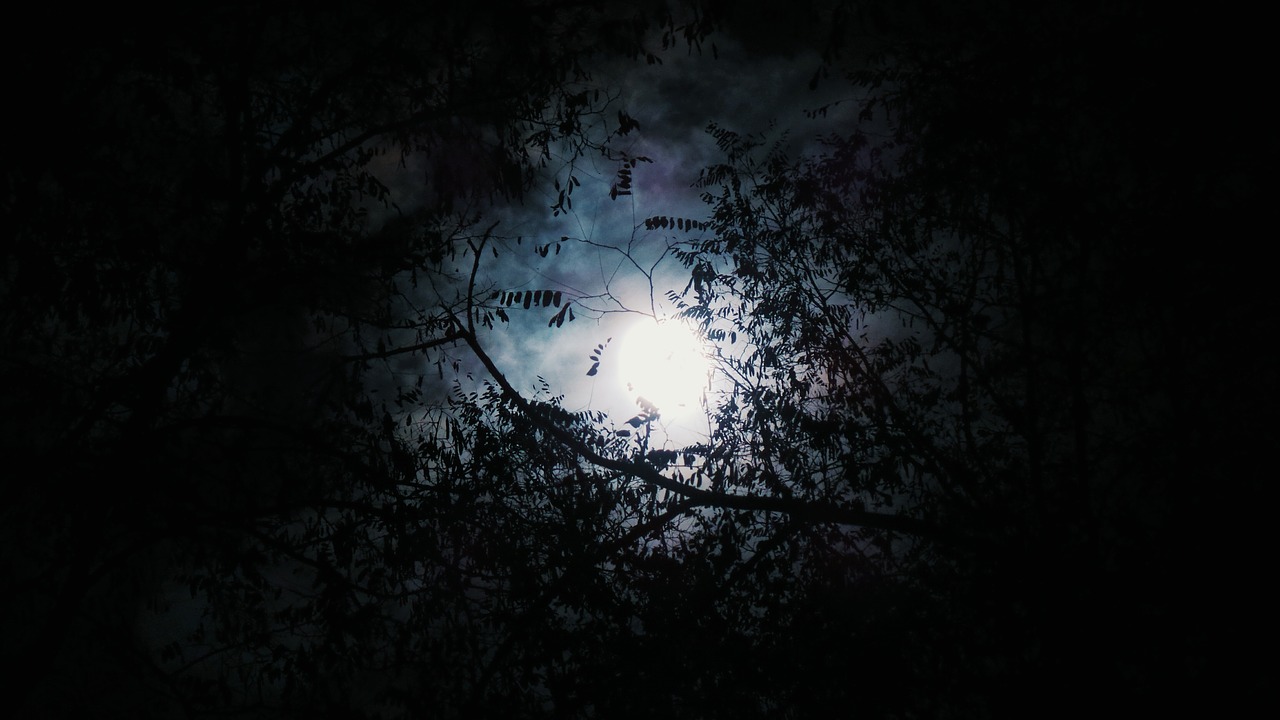 My first visit to New England came on the tail end of 2019. It was a brief trip to visit a friend who lives in Rhode Island, and it was quite an introduction to the region. While preparing our itinerary, I only had one request: I want to visit spooky places–Bonus points if that required being outdoors.

New England, as you may know, has no shortage of creepy and weird, so the list of potential places to visit is rather lengthy. However, since I was limited to just a few days, we opted to narrow our plans to areas not far from my friend’s home. She lives just outside of Chepachet, RI (a town name that amuses me to no end. Certain words just strike me funny every once in a
while–like the MacCorkle Ave exit off of 77 in West Virginia that sends me into a giggle fit for several minutes every. single. time. That exit was part of the inspiration for the only time I ever bothered to name a vehicle, Duncan MacCorkle…Duncan after Duncan MacLeod, obviously…but I digress….)

The ride from the airport consisted mainly of me staring into the woods and commenting on how much I was reminded of home. I was smitten immediately and wanted to be traipsing through the woods, exploring as much as possible. There is a major (intriguing) difference between the forests of home and Rhode Island, though: walls. Miles and miles of walls throughout the woods…remnants of boundary markers of farms from long ago, abandoned, worn down and moss covered. This alone adds to the haunting vibe as the walls are a constant visual reminder of a time when New England was much different in appearance than it is today.

Of the few days in the area, we dedicated an afternoon to finding the Dark Swamp, a location near Glocester, RI that was sought out by H.P. Lovecraft. His attempt to find this infamous swamp is recounted in a letter penned in 1923 (link below). Why was H.P. Lovecraft interested in the Dark Swamp? According to his letter, Native American legend has it that this swamp is home to some sort of creature (he simply refers to the creature as IT) which has lived in the swamp since the beginning of time. It is because of this creature that small game, such as squirrels and rabbits, are nowhere to be found in the area. Lovecraft states that hunters have to travel to Connecticut in order to find those animals. The description of this creature is disturbing, and it certainly did not ease the mind of my friend who had already heard about people going missing in the swamp over the years. It is no wonder that Lovecraft would want to visit a place befitting a horror story!

I will be completely straightforward here: despite our best intentions, we ultimately met the same fate as Lovecraft in that we also failed to find the swamp. Well, I should say that we failed to find the part of the Dark Swamp that has visible water, as we most certainly found the edge of what had been a swamp, sans water, as if it had been drained. We could not have been far from the Dark Swamp as shown in online photographs. There are also headstones and ruins not far from the swamp that I have yet to see, deeming another trip to the area a necessity.

Despite not finding what I had hoped, there were a few creepy moments the likes of which I had not experienced before. First, other than the sounds of the leaves, snow, and ice cracking under my feet, and a tiny stream heading toward the swamp area, the woods were absolutely silent. No birds…no small animals moving about, just as the legend suggests. It was quite odd.

I spent a decent amount of time off exploring by myself while we were there. It was during this time that an unfamiliar uneasiness swept over me while near the stream mentioned above. As I approached the waterway, I was overcome with panic. It was the kind of panic that I can only equate to the feeling one gets when a deer jumps out in front of your vehicle. A sudden rush of adrenaline. Fight or flight. My heart was racing like something serious was about to happen. Except, as I stood there, forcing myself to ride out this feeling instead of running away, there was absolutely nothing to be seen. Nothing was around me. No loud sounds, no movement anywhere. Absolutely nothing had changed that I could see or sense other than my instincts urging me to turn around and run back to my friend. After a few moments, the feeling subsided, so I crossed the stream and continued walking.

I hiked up and down another hill and climbed over a section of wall before I came to an edge of the swamp I had not seen yet (still absent of water). It was here that another trail appeared. I wasn’t on this path very long before I heard what sounded like talking. At first the cadence was reminiscent of a conversation, but the tone was…odd. After listening for a few moments in
hopes that I could maybe make out a syllable or two, the more it sounded like only one voice jabbering nonsense in a very loud and unsettling pitch. It sounded fairly close, but, just as before, I could not see anything. It was at this point that I finally turned around and headed back toward my friend.

Once I returned to the main trail heading toward where we had parked, I had my final, slightly unsettling, encounter of the day. As soon as I was within view of the parked car, I heard incessant cawing. This was the first (familiar) animal sound that I had heard that day. A crow was perched on a branch above the car and cawed at me from the moment it saw me until I was in the passenger seat.

Needless to say, after I recounted my sudden panic and the odd jabbering noise, coupled with local legend and Lovecraft’s letter, it was difficult to convince my friend we should return the following day. It is my hope, though, that we will try again someday. This is also an open invitation for anyone who wants to help me find the Dark Swamp the next time I am in the area!

Links for your perusing:
One of the next trips to New England will include the Bridgewater Triangle in Massachusetts,
covered in Episode 28 of Into the Fray: https://intothefrayradio.com/Episodes/itf-28-bridgewater-
triangle/
Here is an Atlas Obscura post about the walls in New England:
https://www.atlasobscura.com/articles/new-england-stone-walls

Some posts regarding the Dark Swamp and some directions for those of you who may want to
find it yourself: https://stonewings.wordpress.com/2012/05/23/417/
https://trailsandwalksri.wordpress.com/2017/09/18/dark-swamp-glocester/

Below are some pictures from the search: a few of the rock walls, a broken, rusted shovel leaning against a broken tree at the entry of the first marked path we came across (no worries here, right?!), and a hunk of quartz that was sitting at the edge of the drained swamp, brilliant white amongst the dark wet leaves, clearly wanting to be seen (would you be tempted to take it home?)