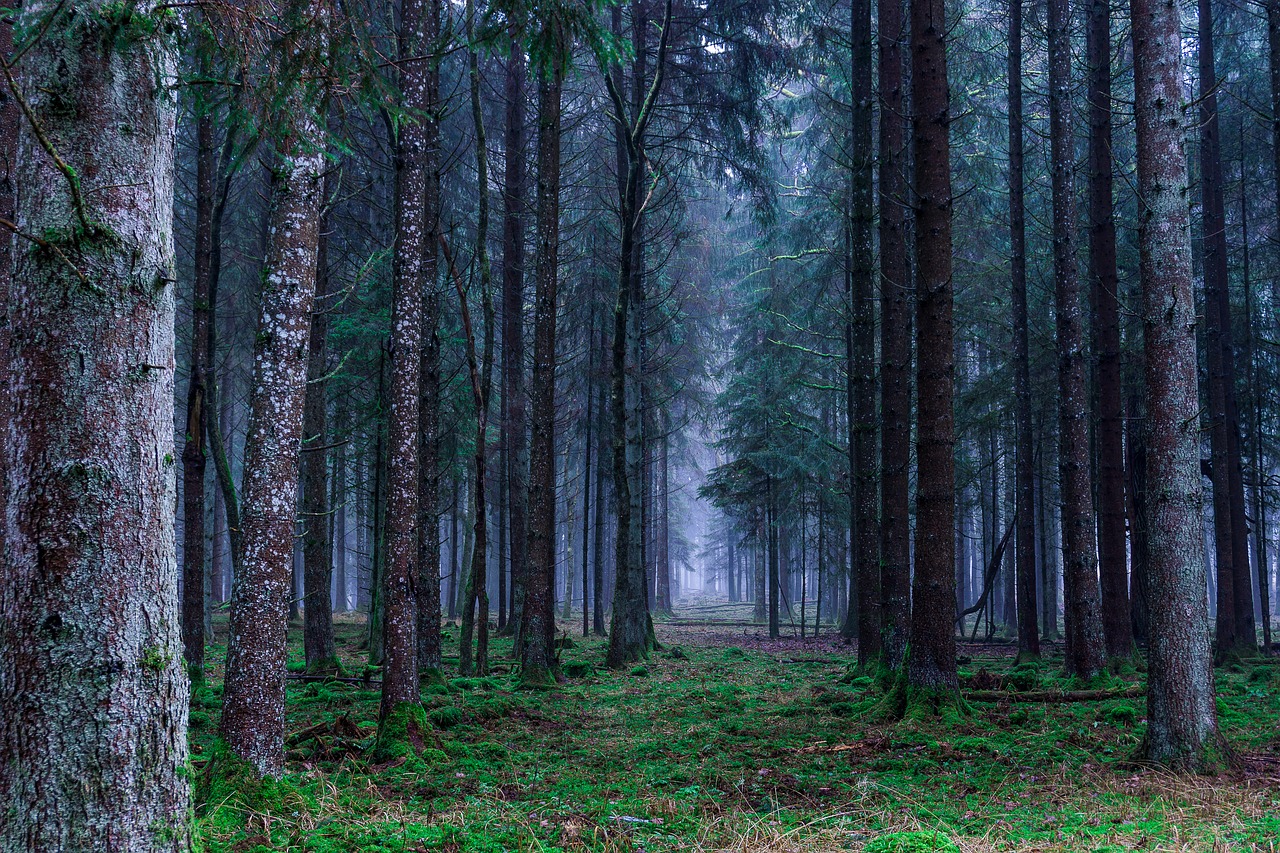 Shannon’s Inception Into the World of the Strange

The Shadows in the Forest- by Shannon LeGro

Many people ask what got me into the subject of Sasquatch. The more relevant question is what got me into the unknown. The not readily explained things that seem to cohabitate with us. And, specifically-what can be deducted from people seeing head-to-toe black figures, which usually seem to visit people in their homes while in bed, or in some cases (as in mine)…even in the middle of a forest. Are they curious, malevolent, or are some just a movie reel, playing in the past or future? A scratch on the DVD?

After talking to Nick Redfern, and hearing of his terrifying encounter with a shadow person looming over him while in his bed…it easily conjures up vivid memories of my own encounter with these strange entities. Until now, I have shared this with few people. And I have never once, actually put it in writing. When I take Sasquatch reports, and hear the pause in people’s voice…I understand the apprehension to divulge, for fear of ridicule. And, I also know the adamant feeling of, “I know what I saw!”

I am 12 or 13 years old and I am in Utah again, at my father’s cabin. We drive the 5 hours from Las Vegas up to Duck Creek, Utah, often around this time of my life. It is barely a village…one tiny general store, a bait shop, and 6 small rental cabins. There is a hotel being constructed…but it’s been in that status for a couple of years now. We hike, fish, target practice with pellet guns, and partake of one of my favorite past times as a kid…riding my four-wheeler. This singular activity would happen most every day…until sundown…and then, we would switch the headlight on…and continue to ride some more. Just up from Duck Creek, is a steep graded dirt road leading up to the privately owned cabins. The dirt roads criss-cross this entire area, and the cabins are sparsely dotted throughout. This makes for fantastic riding, because there is hardly a vehicle to worry about…and if there is…everyone is quite polite and will always yield to one another.

This particular day is bright and sunny, no clouds, and a moderate temperature requiring only a light jacket. We would frequently ride without our helmets on…not the brightest thing to do, but it was often the case. This day was no different. It is mid-morning and my brother and step-brother are riding in front of me a little ways…I always hang back as not to get any dust in my eyes. We are absolutely flying down this road we know very well…it’s long, straight, and perfect for opening your machine up. I look to my right, and running parallel to me in the forest, about 30 feet in…four figures. For the most part, very human-shaped, and all around 6 feet tall. However-instantly, I know something is very wrong. They are completely devoid of light…as if no illumination of any kind could find them, not from the sun through the trees above or any of the ambient light around. They are literally animated cut-outs from the blackest, most completely starless night…implanted into this beautiful sunny day. They are keeping pace with me on my four-wheeler with ease. To them, the trees in their way seemed to be non-existent. They were not disturbing any foliage on the ground, or on the trees they ran by. I could even see their arms and legs moving, which seemed a very mundane movement, for things so strange.

They never look my way…their “faces” are trained always in front of them. I have to wonder, if they did glance over at me, would there have been anything to see that resembled a face anyway? I watched them for about a count of 5. It seemed like an eternity. I turn my eyes back in front, to check my path of travel…and then back to the speedy visitors. They are gone.

As I sit here and type this, being the investigator I am now…I wish I could say I slowed down, stopped, or went back…but, I pushed my machine as fast as it would go forward, until I caught up with my brothers. I was not hysterical, but I was visibly upset. They knew something was wrong, when I said I wanted to go back to the cabin. As kids, we really only saw the cabin as a place to sleep, until the next full day, of being out of doors. I did not ride again for almost a week…terrified of what I would see with a simple glance into the woods. At the risk of sounding dramatic-those 5 seconds changed my view of the world.

My father told me it was probably just military men, completing training exercises. Unless these men were outfitted with some sort of amazing technology for Superman-like running speed, and a “black as night” starter kit? These were no men.

It is the only unexplained thing I’ve ever seen with my own eyes. And, it is the reason I do this work. As scared I was, it created this insane drive and a question…always the question. But which is the most important? What were they, why were they there, and why did I see them when I did…but not even once, since. How were they able to do those amazing things in the forest that day and where had they gone?

It’s too late for me to turn back, and do things differently but what I can do now-is encourage more to come forward and share.