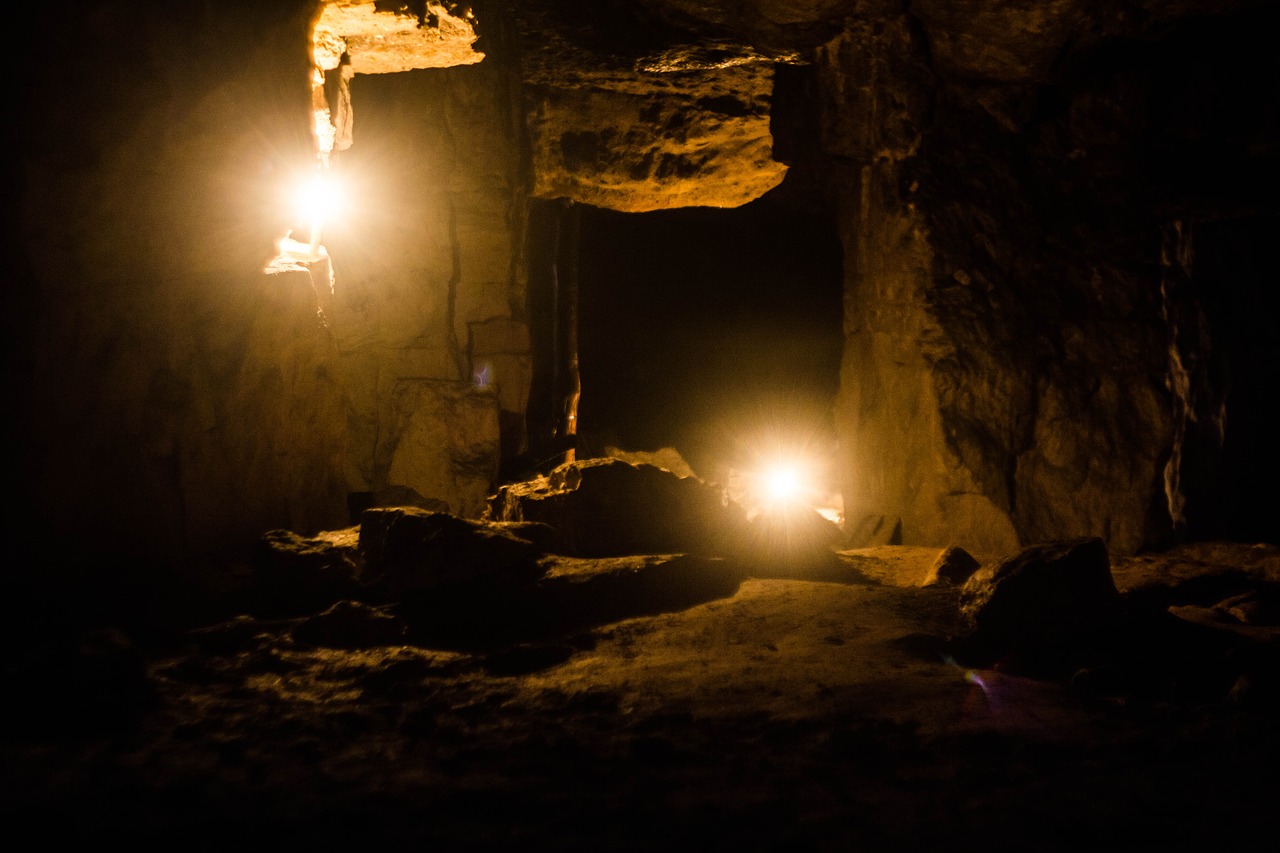 In the early 1900s, Elliott O’Donnell began a prolific writing career that later granted him
recognition as an authority on paranormal matters. Aside from writing fiction, O’Donnell spoke
with people who had encounters, collecting their stories to publish in his various works. In 1912,
amidst many publications centered on ghosts, O’Donnell released a work titled Werwolves.
Within this volume, he covers a wide variety of werewolf lore, including his own thoughts on the
creation and function of werewolves in the world. The focus on the blog today is his retelling of
a series of encounters witnessed by the Anderson family.

The Andersons inherited adequate funds to build a sizeable villa and retire to the English
countryside following the death of a wealthy relative. The first signs of trouble began shortly
after moving into their new home. It proved difficult to keep any servants in the home. The
complaints of the staff centered around ‘noises’ that were heard after nightfall. Although the
Andersons were dismissive of these grievances, it was not long before their own children began
to hear howling and footsteps. The footsteps seemed to start outside of their window and ended
just short of their bedroom door at night. Now taking the discussion of nightly disturbances more
seriously, Mr. and Mrs. Anderson decided to stay up to hear the noises on their own. Not only
did they hear the sounds their children reported, but also a growling just outside of the window
that would cease the moment Mr. Anderson looked outside. Eventually the growling stopped,
only for the couple to hear their front door unlock, and heavy animal paws ascend the stairs to
the bedroom door. Once he would rip open the door to see what the origin of the noise was,
nothing would be seen. Although the couple searched the grounds the following morning, they
were unable to find any physical evidence of what could have caused the terrifying sounds the
night prior.

Christmas Eve arrived, and Mr. Anderson, unwilling to accept that his children were of the age
to doubt the authenticity of Santa Claus, decided to dress the part, complete with many gifts to
give to the children. Around midnight, he was heading toward the children’s room when he
began to hear the faint yelping of a wolf. The yelping drew closer as he came to the door of the
bedroom, ending in a piercing crescendo that sounded as if it was under the house. The noise
woke his children just as he braced himself to open the bedroom door.

The Anderson children, now awake, saw Santa standing in their room along with another figure.
The other figure was described as: “… far taller than their father, nude and grey, something like
a man with the head of a wolf—a wolf with white pointed teeth and horrid, light eyes.” Santa and
the werewolf stared at each other, one in fear and the other with malice, until Mrs. Anderson
came to see her children’s reaction to being awoken by Santa Claus himself. As the light from
her candle entered the room, the werewolf vanished. The children and Mr. Anderson recounted
what had just occurred, and they ensured the house remained well-lit throughout the rest of the
night. The next morning, the family decided to vacate the home.

Before the new tenants moved in, Mr. Anderson searched the ground of his property one last
time. During the search he discovered a cave in the hills behind his home and found a human
skeleton with the skull missing. Beside the skeleton were more bones, including the skull of a
wolf. He burned all of the bones, feeling it necessary to rid the area of the werewolf terror.

Upon sharing his story with O’Donnell, Mr. Anderson reported that the new tenants of the villa had no
such issues with a werewolf.

In the recollection of these events, O’Donnell makes certain to note that the moon was full, or at
the very least full enough to flood light into the interior of the house through the windows. In
other words, if something had been directly outside of the bedroom window, certainly Mr.
Anderson would have seen it when he opened the window, just as he and his wife should have
seen something outside of the bedroom door the first night that they heard footsteps ascend the
stairs to the bedroom. It wasn’t until the creature apparently wanted to be seen that it was, only to
disappear when Mrs. Anderson’s candlelight touched it. Additionally, O’Donnell reports that the
first sighting occurred between 2-3 AM while the Santa/werewolf encounter happened closer to
midnight. During daylight hours, no disturbances were recorded.

O’Donnell discusses other encounters with werewolves throughout his book, but I thought that
this would be a great way to jump “Into the Fray”, so to speak. Until next time!

Elliott O’Donnell’s work, Werwolves, is publicly available via Project Gutenberg at the link
below:

For a brief discussion on O’Donnell’s life, and why his work is worth discussing (even if some
of his writing has a theatrical flair) this blog may be of interest: