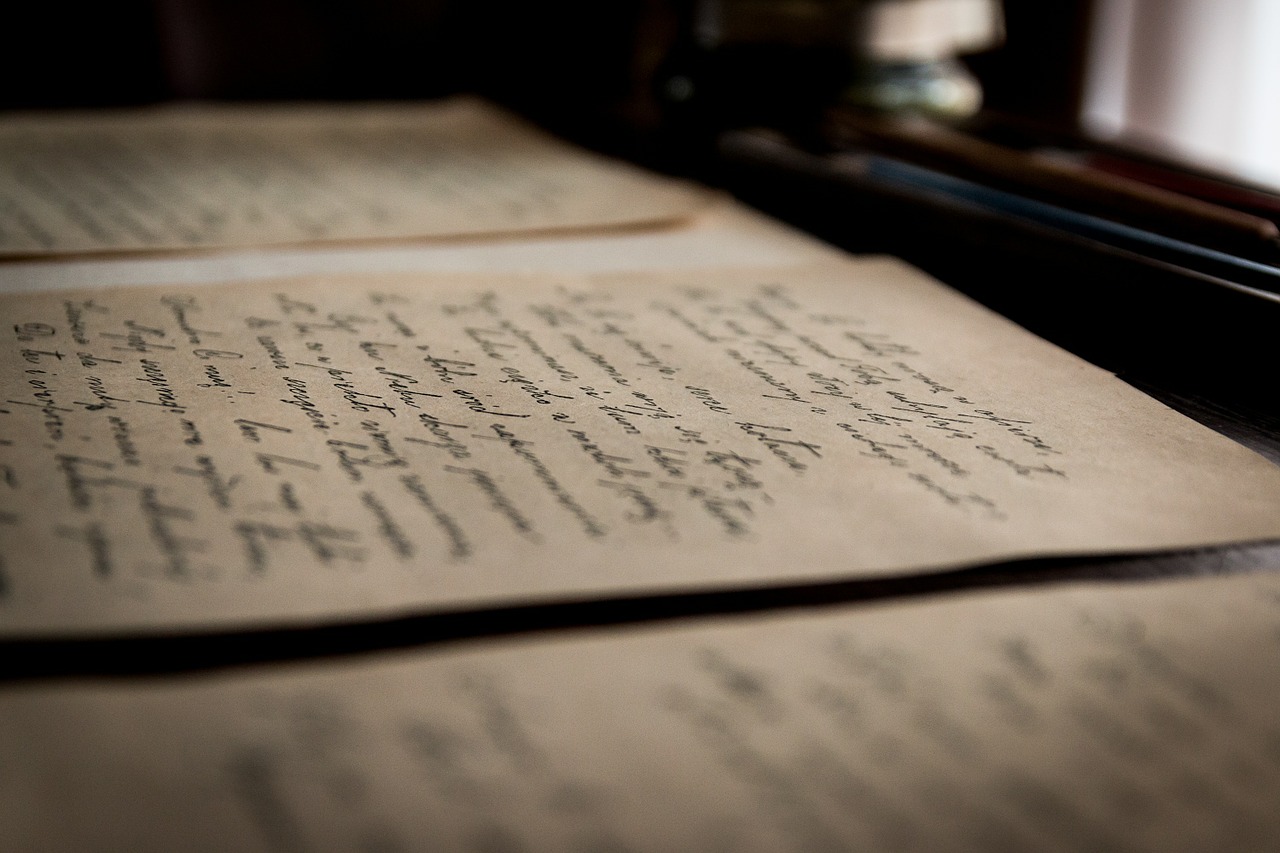 For as long as humans have been telling stories, ghost stories have been shared. It is always
intriguing to come across ancient texts that explicitly address the topic. Ancient people were no
different than modern humans in their curiosity concerning the existence of ghosts. One such
example of this can be found in Pliny the Younger’s letter to Lucius Licinius Sura.

Pliny the Younger lived in ancient Rome during the latter half of the first century CE, and he
held many titles including politician and author. He was especially fond of letter writing. Today
we have access to hundreds of his edited letters which he released to the public. These letters are
addressed to many different recipients, including the Emperor Trajan, and they give us a glimpse
into the state of Rome at the time. These letters include topics Pliny felt worthy of
communicating via mail courier to his friends across the empire. Perhaps one of his most
intriguing letters is addressed to Lucius Licinius Sura, a Roman official, inquiring about his
personal opinion regarding ghosts.

Pliny held Sura in high esteem as he was knowledgeable on scientific matters. Seeking Sura’s
expertise, Pliny asked him the following: “I should very much like to know whether in your
opinion there are such things as ghosts, whether you think they have a shape of their own and a
touch of the supernatural in them, or whether you consider they are vain, empty shadows and
mere creatures of our fears and imaginations.”

Pliny explains that he is fairly certain they exist based on what he heard happened to Curtius
Rufus, a Roman politician preceding Pliny’s time. The historian Tacitus, writing prior to the
composition of Pliny’s letter, recounts that Curtius Rufus saw a larger-than-life woman appear
before him during the hottest part of the day while in Africa, near the city of Adrumetum. This
woman spoke to him and foretold that he would rise through important political offices to return
to Africa as proconsul. Pliny’s letter of the event goes into more detail, outlining that this woman
called herself Africa and prophesizing that when he returned to her after achieving high offices,
his life would be near its end. Rufus went on to climb the political ladder and ultimately did see
her again, just as he entered Carthage on his return to Africa, dying shortly thereafter.

Pliny goes on to tell another story of a haunted house in Athens. Owners and tenants vacated
often due to the regular appearance of a phantom in shackles. The rattling of chains would
precede its presence, approaching nearer until the apparition would appear before the terrified
houseguest. Those living in the house were unable to sleep at night and unable to rest during the
day due to visions of the shackled man. The city deemed the house unlivable for quite some
time.

Eventually, a philosopher resolved to live in the house, his curiosity piqued by the stories of its
ghostly resident. Upon moving into the home, he, like everyone before him, heard the chains
rattle during the night. The ghost appeared and gestured for him to follow. After some hesitation,
he followed the specter to the courtyard where it disappeared from sight. The following morning,
he took the proper measures to dig up the location where the ghost had vanished. Bones were
unearthed, still shackled in chains. A proper burial shortly followed, and the house was thereby
free of the spirit.

Finally, Pliny includes his own personal brush with the supernatural: ghosts with a penchant for
cutting hair. The ghosts visited two individuals close to him, his slave and a freedman, on two
separate occasions during the night. While the slave and freedman slept, the spirits manifested
clearly to others who were in the room to witness it. The hair clippings were discovered on the
floor the following morning. Nothing else happened beyond these two incidents, but Pliny
explains to Sura that these incidents were a sign from the spirits because he was informed later
that he was to be punished by Emperor Domitian. Thankfully, this punishment was never doled
out. Pliny rationalizes the cutting of the hair as symbolic of his punishment being rescinded since
it was custom in Rome for those accused of wrongdoings to let their hair grow, never being
allowed the luxury of a haircut. As Pliny was never reprimanded by Domitian due to that letter,
he is left to conclude that the spirits were, perhaps, communicating to him that the danger was
lifted.

Pliny finishes his letter begging for a clear-cut decision from Sura, acknowledging Sura’s
tendency to discuss all aspects of a subject without giving his personal opinion. Pliny pleads with
Sura: “…the reason I asked your advice was just this-that you should put an end to my doubts.
Farewell.”

Unfortunately, we will never know what Sura responded to Pliny, as that was not recorded. We
are only left to wonder ourselves!

Pliny’s letter (and the above quotes) can be found here:
http://www.attalus.org/old/pliny7.html#27

Pliny’s other letter to Sura:
http://www.attalus.org/old/pliny4.html#30

The apparition that appears before Rufus can be found in Tacitus, Annals, here:
http://penelope.uchicago.edu/Thayer/E/Roman/Texts/Tacitus/Annals/11B*.html#21