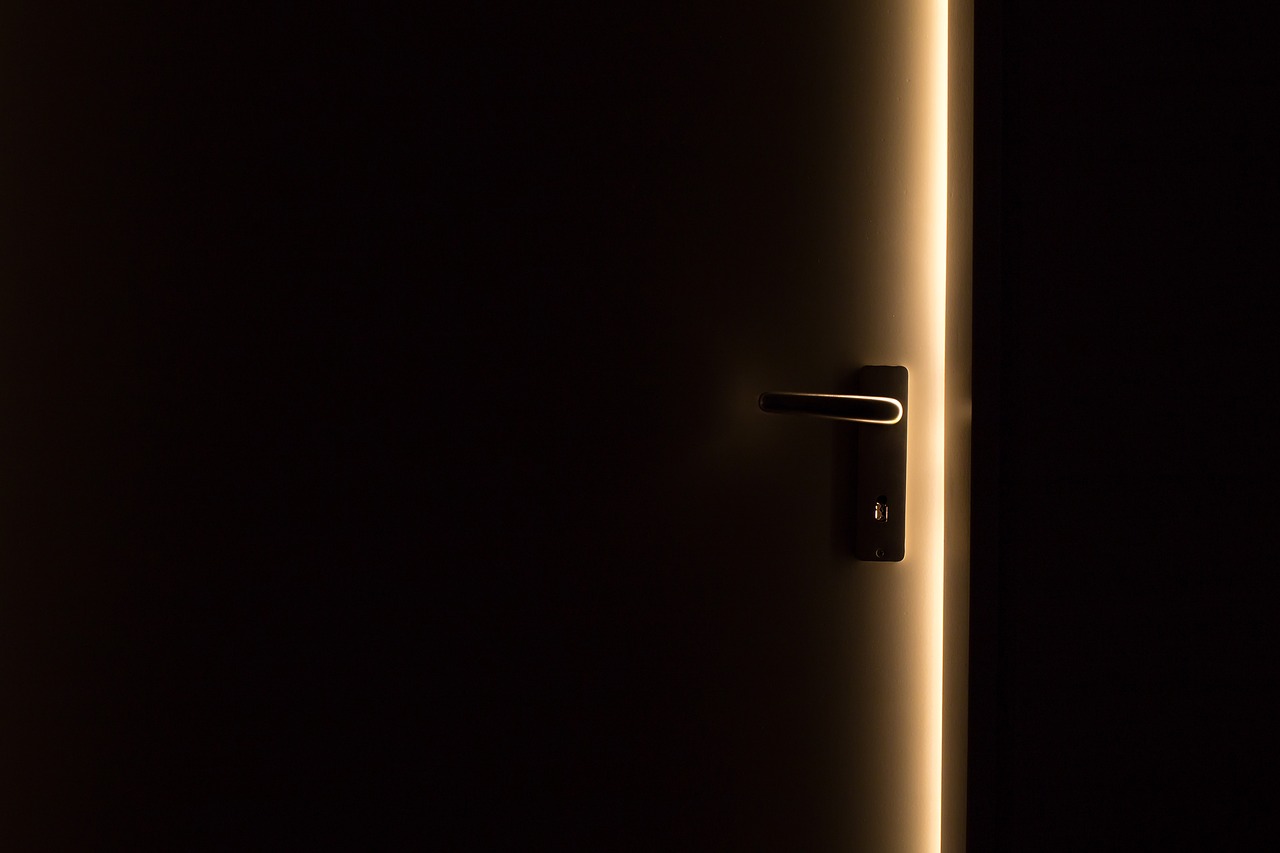 These series of paranormal experiences began when I first made contact with Shannon LeGro in November of 2017.  In the initial e-mail I sent her, I briefly described an encounter I had with my now deceased best friend, Jay.  That story eventually became episode 133.  Leading up to my encounter with Jay, I was obsessed with everything occult and paranormal.  Especially everything related to the demonic and ghostly.  Jay and I not only studied these topics in great detail but we also experimented with them.  Some of the things we had witnessed were beyond amazing.  There was a point with our experiences where they became more than a hobby.  It became an extension of our lives and was as accepted as any other daily routine.  That was until something happened between the two of us.  The thing we experienced scared me so bad, I walked away from everything paranormal.  The experience disturbed me enough  that I slept with the lights on for nearly a year and I even tried to avoid being outside after sundown.

There’s one last thing that needs brought up before I close.  I was told by a psychic medium that this activity isn’t related to everything else  that’s happened.  It’s an anomaly, whatever it is.  I called in and left a voicemail for Into the Fray a couple months back explaining what’s been happening.  Soon after I moved into my newest place, I started having nightmares.  They stood out to me partly because they were uncharacteristic for the types of dreams I usually have.  In each of these nightmares, I’m part of a group of people and collectively, we are facing something bad.  One dream we were being picked off one by one by a serial killer.  Another time we were in a suicide cult and everyone started dying.  The people in the dreams were always unfamiliar faces but it was as if I knew them.  At the worst parts of the dream, usually when I was about to die, I would wake up.  Every time I woke up from these particular dreams, I had a migraine.  I rarely got them through my life until I moved here and even then, they only come with this one type of nightmare.

A few months back I woke up from one around 3am and right away noticed my head hurting.  I needed to use the restroom and hunt down some ibuprofen, so I got out of bed and walked to the lamp that’s to the left of my bed.  I looked right, just a few feet away, at the foot of my bed, I saw a shadow figure.  It had depth and dimension.  It was dark outside but I had a small amount of light from the modem in the corner.  I could clearly see it and it looked to be around 5 ft tall.  I turned left to turn on the lamp and when I looked back, it was gone.  Right then, I heard heavy footsteps run up the stairs at the end of the hall outside my room.  I searched the house but there was nothing.  I believe whatever I saw was the source of the nightmares.  Perhaps my friend was right and I was under spiritual attack.

So here I am in early 2019 and the activity is ongoing.  Both at work and at home.  The nightmares continue but not as frequently.  I’ve saged the house a second time and have prayed for blessings.  But the truth is, I’m not really scared.  Not like I was before.  Some of it scares me a little but then there’s younger me saying this is freaking awesome!  I’ve done a few evp sessions with my phone but I haven’t caught anything.  Now I have a Blue Yeti mic and when I turn the gain up and just listen with my studio headphones,  I realize how many unexplained noises my house makes.  Here soon I will let it record and leave the house for a couple hours.  I haven’t summoned up enough courage yet to do a full on investigation but I will soon.  I’m hoping to find some people who are willing to investigate with me.  Once I do, I will pass on any evidence I get.  I’m glad I’m back in it.  I have a lot of  unanswered questions and it’s time I start seeking out answers.

And…check out Sean’s Podcast, Next to the Fire