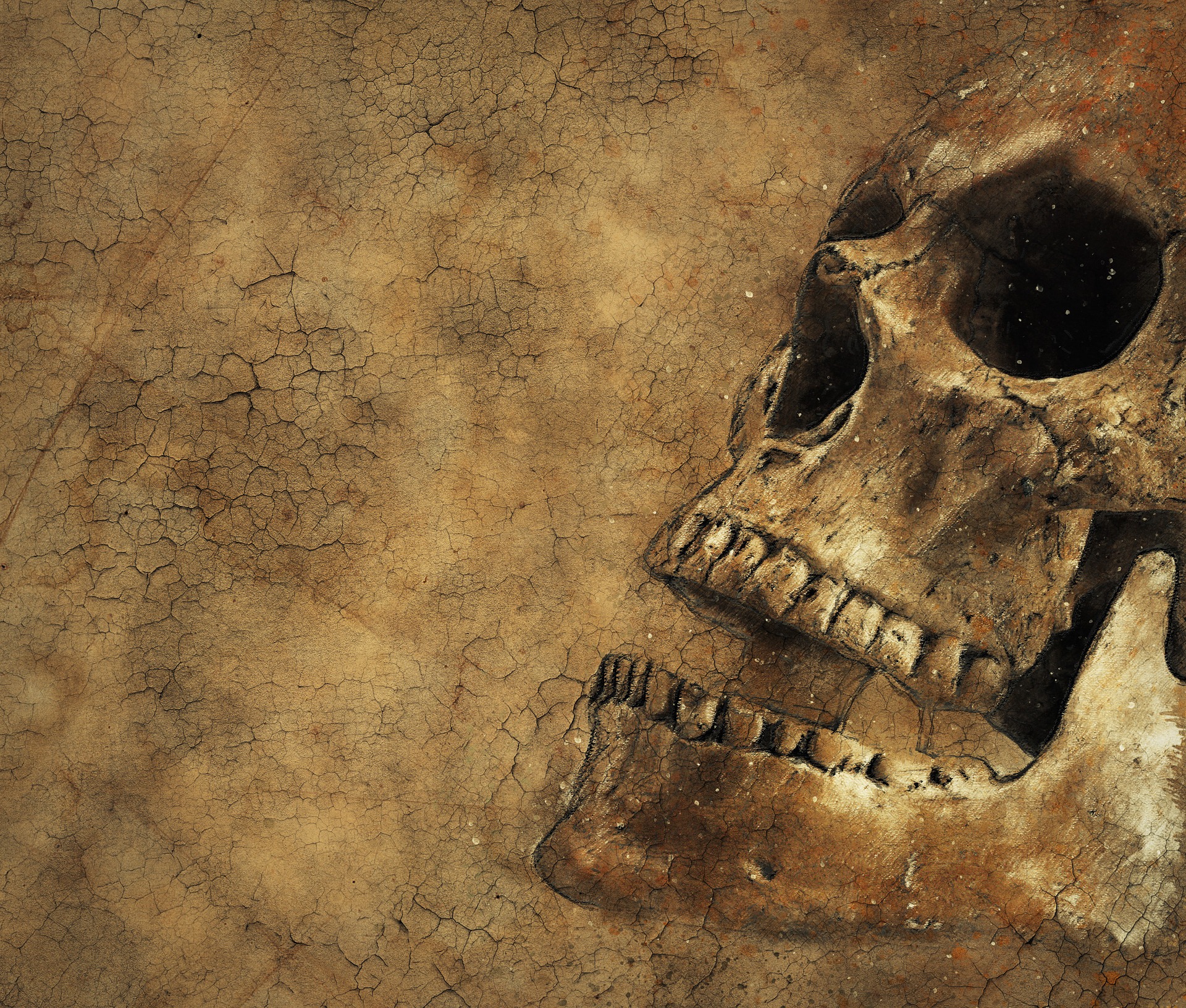 By Shannon LeGroMay 1, 2020Uncategorized
No Comments

Don’t you just love perusing old newspaper articles for the weird and unexplained? No? Just me? OK. Well, sticking with the theme from the last entry of searching for comfort during times of uncertainty, I decided to spend some time poring through articles, looking for things that stood out to me. Just for fun, my only criterion was to stick to articles at least 100 years old. Although there were some really awesome topics that certainly will be included in future posts, this one will be dedicated to reports of giant human skeletons.

This first article seems particularly pertinent right now, as I sit here writing while the rain pounds the windows, soaking the ground outside. Aside from having the power to shape and mold rock, rain can cause ground to simply break away from itself, revealing bits of history during the erosion process.

In August of 1883, a farmer in Missouri had the good fortune of finding an entire human skeleton after rains had worn away the sides of a ravine on his property. After days of digging, the farmer removed the skeleton of a human who once stood twelve feet tall. “The head through the temples was twelve inches…the ribs were nearly four feet long; one and three-fourths inches wide.” With impressive imagery, the article explains that the ribs stood high enough that a man could climb inside of the rib cage, explore the inside of the skeleton, and still had plenty of room to turn around and come back out without issue. The body was unearthed facedown with the left hand resting on the spinal column and the right arm “stretched out to the right and front.” A few of the bones were lost when exposed to the air, but some of the bones were salvaged and later displayed at Barnard.

In May of 1885, a group of workmen from J.H. Porter’s farm in Erie County, Pennsylvania located an entrance to a cave that held quite a surprise inside. Upon entering the cave, the men were greeted with piles of bones much larger than a typical human. The bones were examined by local naturalists and archaeologists who determined that these humans would have stood 10-12 feet in height. At the time the article was printed, 150 skeletons had been recovered and there were hopes of soon finding a second cave with even more bones. Of course, news had spread of this astounding discovery and curious travelers made their way to the area to see these remains for themselves. Joining in with the excitement, neighborhood stores were displaying some of the bones for the viewing pleasure of their patrons. In order to emphasize just how large a 10-12 foot human would look, the article states: “Scientists who have exhumed skeletons and made careful measurements of the bones say that they are the remains of a race of gigantic creatures, compared with which our tallest men would appear as pigmies.”

In 1914, a short blurb was printed in Wichita, Kansas’ The Weekly Eagle about a group of three grave diggers who had unearthed an eight-foot-long skeleton at Ford Cemetery in Luther, Oklahoma. Without much fanfare, it was noted that the body was buried under a solid sheet of rock. The skull was in good condition.

Not all of the articles note outstanding physical skeletal proportions, with many ‘giant’ labels being bestowed upon skeletons shorter than seven feet in height. Others still give no dimensions but choose to emphasize other abnormalities as well as the positioning of the bodies upon burial. For example, in 1905, multiple skeletons were found in gravel pits around Dayton, Ohio. The proportions were simply described as remarkable, but it was noted that the jawbone of one of the skeletons had a one-inch tusk while all other teeth were of appropriate size. Although all but the jawbone disintegrated when exposed to the air, those who discovered it noted the following: “The body was buried in a peculiar position, the knees having been bent up against the chest. The skull was long and narrow and indicated a cranial deformity.”

In 1887, Mr. Sam Ford stumbled across a large skeleton in DeKalb County, Tennessee while searching for a dry place to store potatoes. In the cave’s interior, he found a stone coffin inside of which was a skeleton so large that the jawbone was described as being sizeable enough to fit over an ordinary man’s jaw. Other artifacts were present as well, including a stone ax and pots that had remained so dry since their last use that they were still blackened with soot from a fire.

Undoubtedly there have been more discoveries of giant human skeletons outside of the time period exhibited in this post. My curiosity will make sure that I take time to seek those out someday too. I also wonder if there are any follow-ups to the stories that were shared here. Maybe that will be next on my ‘keep the blues away during a pandemic’ to-do list!

Until next time!
Heather

Image by JL G from Pixabay