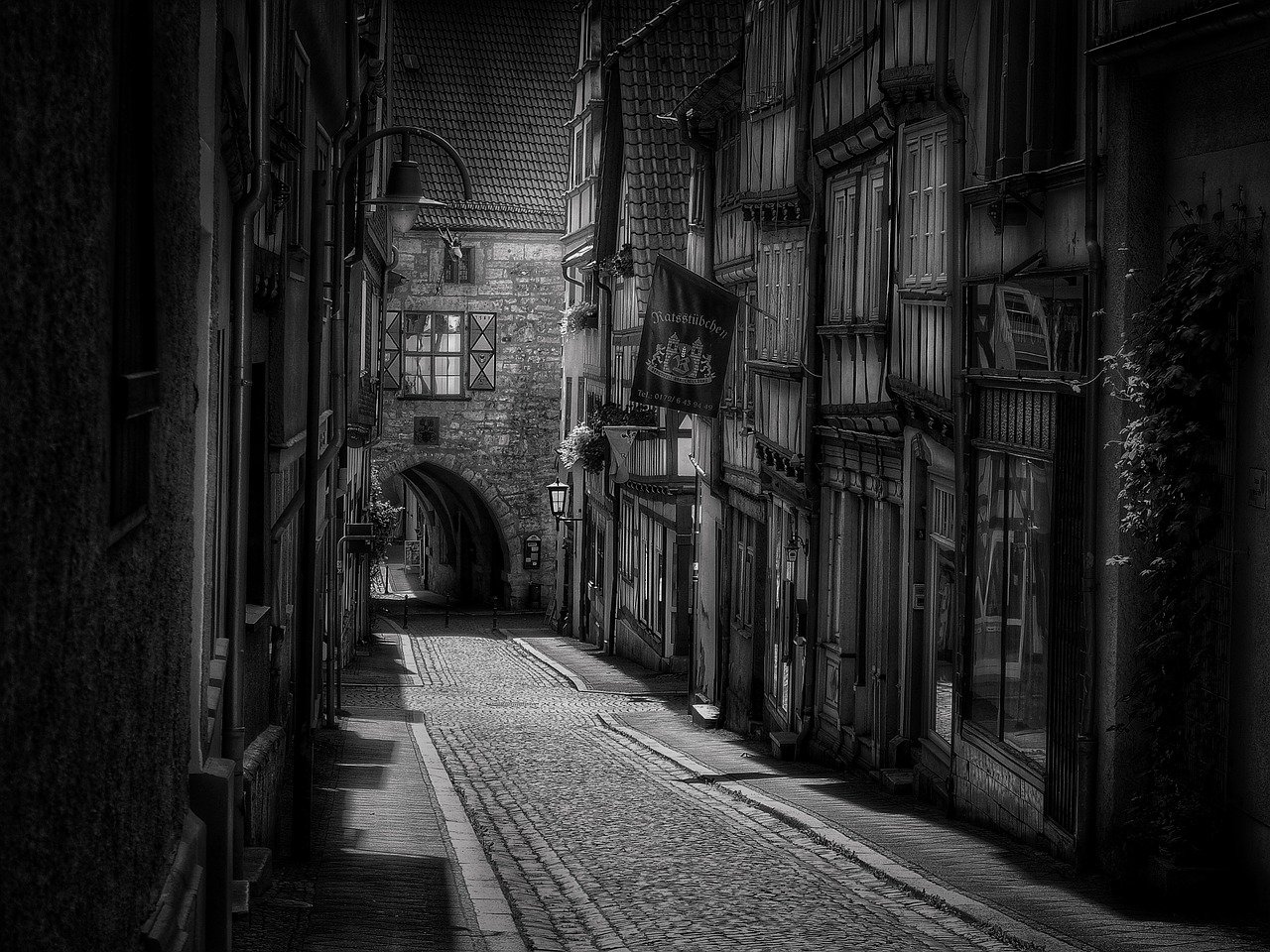 Every once in a while, a particular piece of folklore or an old newspaper article will find its way to me, and it sends me down a rabbit hole of research. What is usually the coolest part about this is that I not only learn new bits of information, but also it seems that, inevitably, it will all somehow tie back around to a familiar theme. I usually take that as another gentle reminder that everything is connected…even if at first that doesn’t appear to be the case. I won’t take you through the entire process that unfolded while putting together this particular blog post series, but I will say that it started with a 1908 newspaper article (thanks, Les!) and ended with the 1986 film Crossroads.

A few weeks ago, a friend of mine sent me a century old article titled Black Dog Heralds Death. The short snippet discusses a black dog in Font Du Lac, Wisconsin. This dog made its presence known for several weeks while appearing “in the streets at dead of night, howling dismally.” Perhaps the first few appearances annoyed the locals whose sleep cycles were interrupted, but it did not take long for the community to notice that shortly after the nocturnal canine made its appearance, a death would follow shortly thereafter. This brief article, dear reader, is all I needed to start looking into other examples of death omens.

I did not want to focus specifically on the appearance of black dogs as those are not always harbingers of impending doom, which is exemplified a bit in a previous Weird Writer post of mine that you can find here. Black dogs and their various reasons for manifesting are outlined in even more detail within the pages of Mark Norman’s book Black Dog Folklore. For the Weird Writer blog, I also like to give myself ‘weird’ research parameters from time to time. As such, the parameters I used for this post were that (1) the stories had to be old and (2) they had to be something unique that I had not come across yet within my own research. Part one of this blog post will cover some of the newspaper articles that I found which meet both of these criteria.

In 1929 a story was printed out of Swansea, England that included an intriguing death omen. Mrs. Alfred Jeffs, who was the wife of a prominent citizen of the area, personally tended a small section of the estates’ garden. The flowers that she gardened with much love were white lilies. Upon her passing, the lilies refused to bloom, although the plants continued to grow. After many years of the plants refusing to flower, the gardener of the estate was shocked when he noticed that the lilies had blossomed overnight—but the lilies were no longer white. They were blood red! The article concludes: “The gardener, hastening to the house to tell Mr. Jeffs of the strange occurrence, found that his employer had dropped dead.”

Another article from 1917 discusses a new superstition that had recently arisen in Britain courtesy of the soldiers who had been engaged in World War I for several years. Undoubtedly this particular superstition, which is dubbed in the article as a ‘sure omen of death,’ has rather practical origins. British soldiers, upon returning home, were quick to disperse the belief that one match should not be used to light three cigarettes. Until this point, it was common courtesy to light your friends’ cigarettes with the same match you just used. Soldiers returning from the trenches, however, would not tolerate a match being used to light more than just two cigarettes before the flame was extinguished. This behavior quickly spread through the civilian population, with the article denoting “Try it in London or any place where Englishman or soldiers are found and the offending match will be knocked from your hand.” It is no wonder that this superstition arose, however, as even the small flame emitted from a match could be enough to give away one’s location while in the trenches on the battlefield. Perhaps the time it took to light the third cigarette was all that was needed for an enemy sniper to identify its target and for lives to be lost.

These kinds of articles, although not overly detailed, add examples of folklore that seem a bit more tangible than the stories that are recounted in books. They are snapshots in time, and I would argue that their validity is irrelevant, as the fact that they made the press at the time indicates there was some appeal for such a story…which speaks to the desire of the audience consuming such stories. Likewise, some of these articles give us a glimpse in (relatively) real time of how folklore develops and the practical reasons behind it. I wonder how many generations it took before lighting three cigarettes with a single match was not even attempted because the superstition became so deeply engrained without a second thought. Furthermore, did this superstition stick long enough that it influenced how people lit cigarettes with their lighters? Light yours and a friend’s, extinguish the flame quickly, and light it back up again for another one or two of your other friends.

This is just how my mind works, reader….one question after another. This is also why I rarely stick with preliminary research before I am headfirst into a complete deep dive. Part two of this blog post will step away from newspaper articles and head into journals and books…

Image by Thomas Wolter from Pixabay