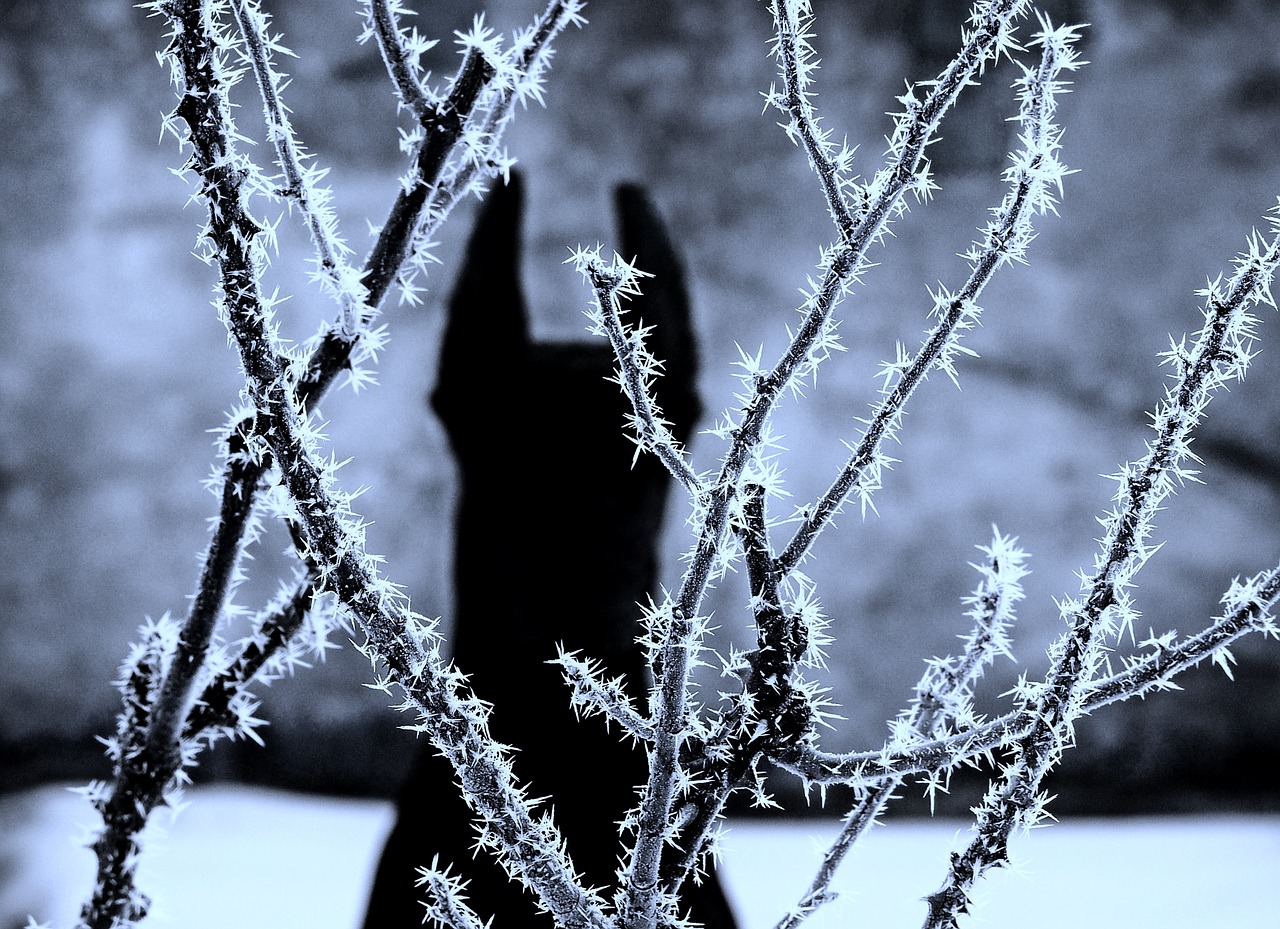 A common motif in folklore is the apparition of a large black dog. Depending on the story, the dog may either stay at a distance or come close enough that their fire-like eyes are scorched into the observer’s memory. These spectral canines make appearances as an omen of impending death in some tales. In others, they serve as protectors or gentle reminders of deceased loved ones. We find them intermingled in stories of witches and ghosts and some are even famous enough to be named, such as Black Shuck. Although the black dogs with actual monikers are exciting in their own right, the aim of this post is to share some of the lesser known manifestations of black dogs.

In Appalachian folklore, a sure indicator of impending death is a stray black dog following you. However, the mere appearance of a black dog should not cause immediate alarm. Perhaps the dog has a message. In 1937, an article ran in the Bluefield Daily Telegraph out of Bluefield, West Virginia that recounts the story of lovers who were slain shortly after trying to elope
against the wishes of their feuding fathers. During the night, they stole away together in hopes of wedding in Huntington. They were murdered, however, before they made it to their destination. A few months later, their bones were found, giving their families the smallest bit of closure. It is said that travelers still see a beautiful black dog manifest near the spot the murder took place, forever keeping the memory of the lovers alive throughout time.

Eerily similar to what we are currently reading in the news, Kentucky newspapers in the early months of 1899 covered deaths on a near daily basis from an illness that doctors could not explain: meningitis. In the span of roughly 25 days, Henderson County had lost 39 citizens by the official count, although the doctors were positive that many more had fallen victim to the scourge in rural areas and were therefore not included in the statistics. It was a terrifying time, as some patients were dying in as little as 12 hours after the initial onset of symptoms, and all ages were affected. The medical community was honest with the citizens of the area, admitting that they were not sure how to fight an illness that was spreading through means that were not yet understood. Meningitis claimed at least three members of a single family in that county. One of the deceased, James Bruce, was a young husband who left behind his widow. A few hours after the funeral, his wife returned to their home so she could spend a few moments in the room where he had died. Upon entering the room, the hearth was fully ablaze, although no one had started such a fire that day. Shockingly, she saw her husband sitting in a chair in front of the fireplace. Under great duress, she fled to another area of the house, fainting at the feet of her brother. When she awoke, she explained what she had seen. Her brother went to investigate the room. He did not see anyone sitting in the chair, however. Instead, he saw a large black dog curled up in front of the fire. He kicked at the dog, and it responded by standing upright and vanishing before his eyes. The family moved out immediately and the owner of the property posted a reward of $10 (equivalent to nearly $311 today!) for anyone who would come stay in the house for a night.

Still a slightly different take on the black dog phenomenon is a story recorded by Ruth Ann Musick in Coffin Hollow and Other Ghost Tales. This Pennsylvania-based tale took place during the American Revolution. The story goes that British soldiers captured a spy and his black dog. The spy was sentenced to death. Fearing his fate, he attempted to escape but was cruelly slaughtered by one of the British soldiers in the process. His dog tried in vain to defend its master, but both the dog and the spy were kicked and stabbed to death. The following night, the same black dog was seen by other British soldiers near the campfire, but it vanished before anyone could approach it. The soldier who butchered the dog was on guard duty that evening. During the night, other soldiers were awoken by a combination of their comrade’s screams and the sounds of a dog’s growl. When he finally tore himself away from this encounter, it was clear that the soldier was in shock but physically unharmed despite his clothing being completely destroyed. This bizarre encounter repeated itself two more nights, with the growling and screaming ceasing only when the soldier ultimately died of fright. The remaining British soldiers never saw the black dog again.

Based on these stories, I think there are some lessons to be learned. Don’t assume a black dog is an omen of death. More importantly, though, don’t mess with a black dog or its master.