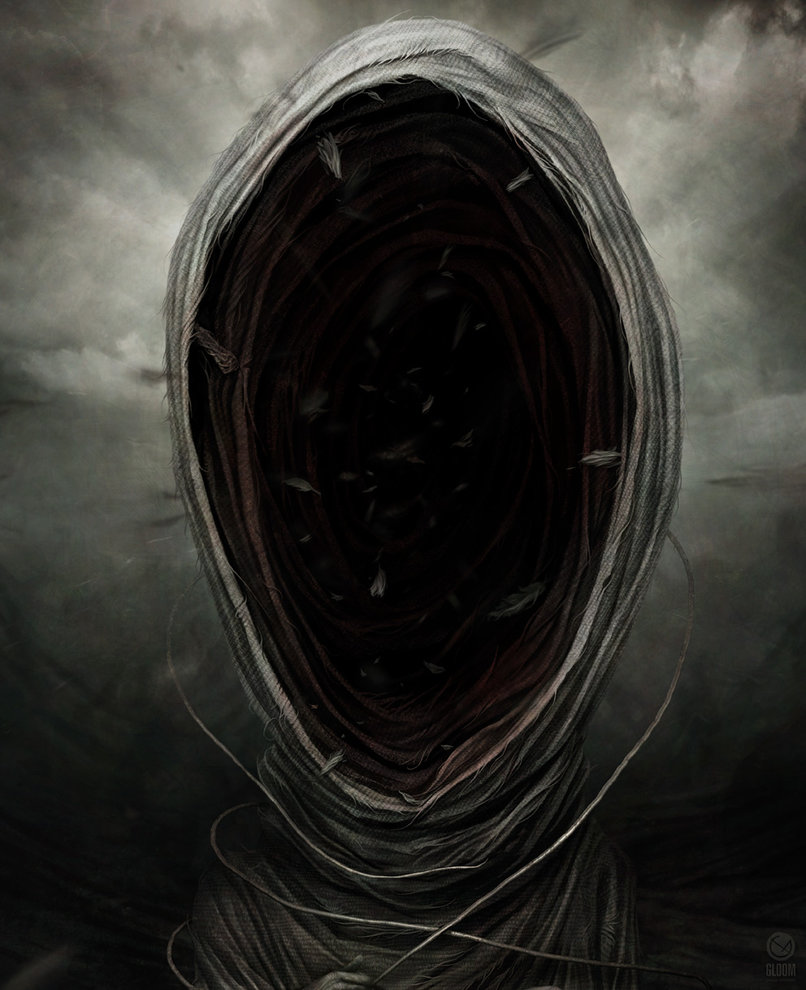 Episode 42 has Sam, Ryan and Shannon talking about various Fortean investigative topics including the FBI releasing thousands of declassified UFO files and according to the FBI’s website…”in 1947, a rash of sightings of unexplained flying objects (UFOs) swept America. Although the newly formed U.S. Air Force was the primary investigator of these sightings, the FBI received many reports and worked for a time with the Air Force to investigate these matters. This release details the FBI’s role in investigating such reports between 1947 and 1954.”

Also, MUFON to now include cryptids into their investigations,  Humanoids in El Paso, Texas “wearing wet suits,” a  Batman outfit wearing vigilante in Russia takes justice into his own hands,  Locations from the Weird US: A Freaky Field Trip Through the 50 States, including the Water Babies of Pyramid Lake in the state of NV…The Water Babies were ill-formed or premature babies that were thrown into the water by the Paiute tribe. As legend has it, the infants’ angry spirits have taken hold of the lake over the past centuries.

Listen to our good friend Jim Perry on his show, Euphomet where Ryan and Shannon have both been guests.

Featured image used with permission by the artist Anton Semenov via DeviantArt.