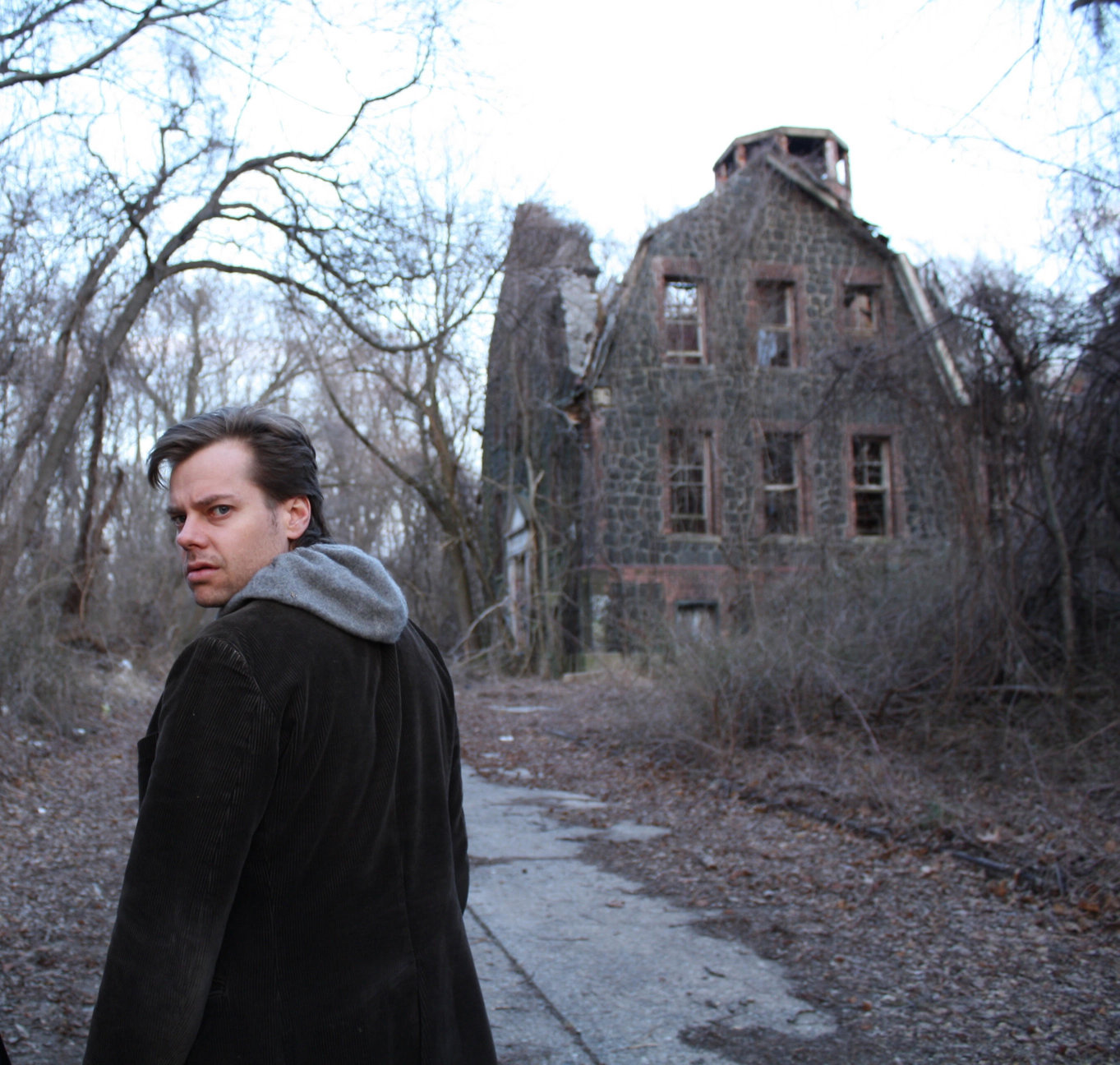 Ryan is joined by filmmaker, Joshua Zeman on his works, Cropsey and Killer Legends.

Cropsey is a 2009 American documentary film written and directed by Joshua Zeman and Barbara Brancaccio. The film initially begins as an examination of “Cropsey”, a boogeyman-like figure from New York urban legend, before segueing into the story of Andre Rand, a convicted child kidnapper from Staten Island.

Joshua Zeman has been making films for over ten years, working as both producer and director. Most notably, he co-produced ‘The Station Agent’, which won the 2003 Sundance Audience and Screenwriting Award, Gregg Araki’s, ‘Mysterious Skin’, which was nominated for a Spirit Award and ‘The Hawk is Dying’, directed by Julian Goldberger (Trans) starring Paul Giamatti and Michelle Williams. ‘The Hawk Is Dying’ premiered in competition at Sundance in 2006 and then in Director’s Fortnight at Cannes.

Working with partner Zachary M Mortensen, Zeman produced ‘Choking Man’, helmed by acclaimed director Steve Barron, responsible for such seminal music videos as Michael Jackson’s Billie Jean and A-Ha’s Take on Me. ‘Choking Man’ premiered in at the 2006 Tribeca Film Festival and went on to win an IFP Gotham Award. Most recently Zeman produced ‘Against the Current’, starring Joseph Fiennes, Justin Kirk, Michelle Trachtenberg and Mary Tyler Moore. Against The Current premiered at the 2009 Sundance Film Festival, and went to win won a Jury Prize at AFI Dallas. The film will be released in 2010 by IFC films.

Zeman is also a Fellow of the inaugural Sundance Creative Producing Initiative, as well as a former mentor for Independent Film Projects (IFP) 2008 Rough Cut Lab.

In addition to feature films, Zeman penned and produced an hour-long documentary on the History of the Mafia in New York for the Discovery Channel entitled ‘Members Only’ and an hour-long special, ‘Killer Legends’, for Chiller TV. His first screenplay, ‘Fresh Kills’, was optioned by Fine Line Entertainment and Forensic Films (Julian Donkey Boy, Gummo). Zeman also received a MacDowell Fellowship for his second screenplay, ‘Cat Dancer’. His freelance articles have appeared in Filmmaker Magazine and the RBS Gazette.

Find the film Cropsey, HERE and Josh on Twitter and Facebook.  As mentioned…be sure to check out, Killer Legends…also by Josh Zeman.