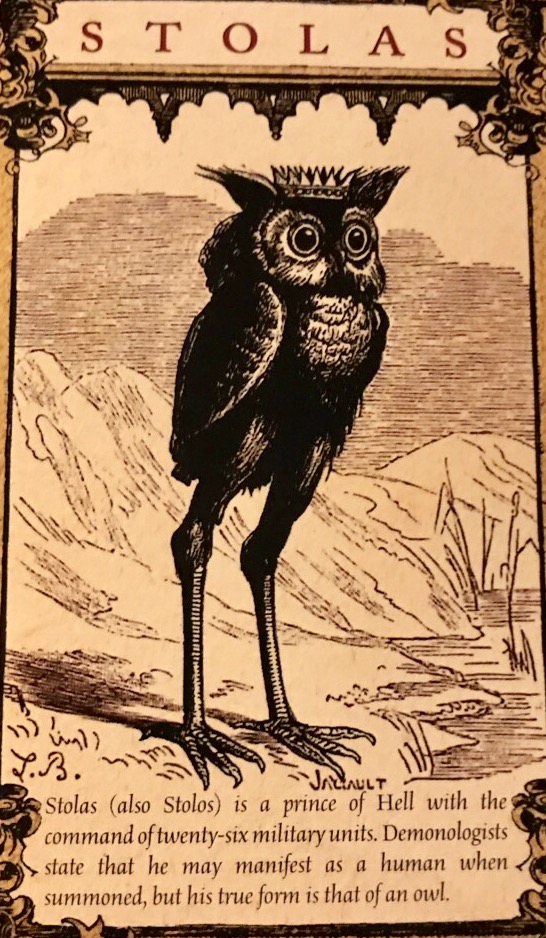 Jon-Paul Capece, who holds a Master’s Degree in Theology from Providence College in Rhode Island, joins me again to talk Demons, Possession, the history of Western Demonology, end times and the apocalypse, the Anti-Christ, the possibility of other interactions with things like Werewolves actually being a Demon formed as such, and much more.

We also briefly use Tarot Cards during the recording, and he answers some listener questions.

The Curse of the Man Who Sees UFOs on Netflix

Podcasts mentioned in this episode…if you haven’t, check them out! Expanded Perspectives, The WhatCast, Blurry Photos, Monsters Among Us, and OK Talk Show and Mysterious Universe. You can now sport iTF Merchandise! Visit the shop now…for shirts, hoodies, mugs and more!