iTF 58: Euphomet and the Fringe in Trout Lake, WA 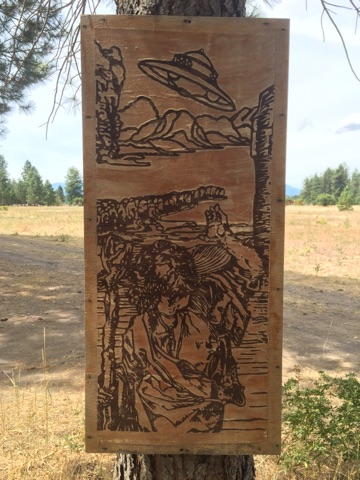 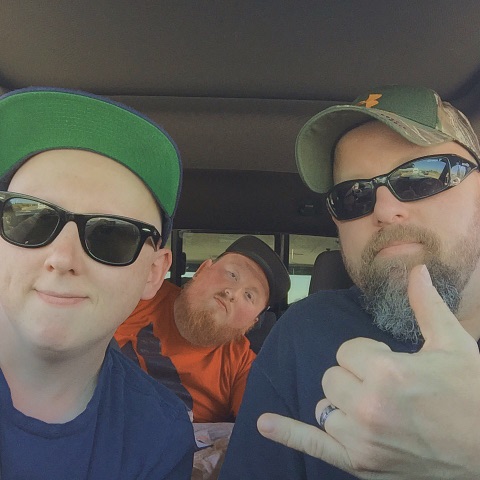 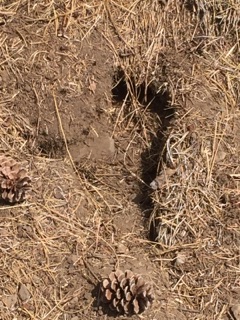 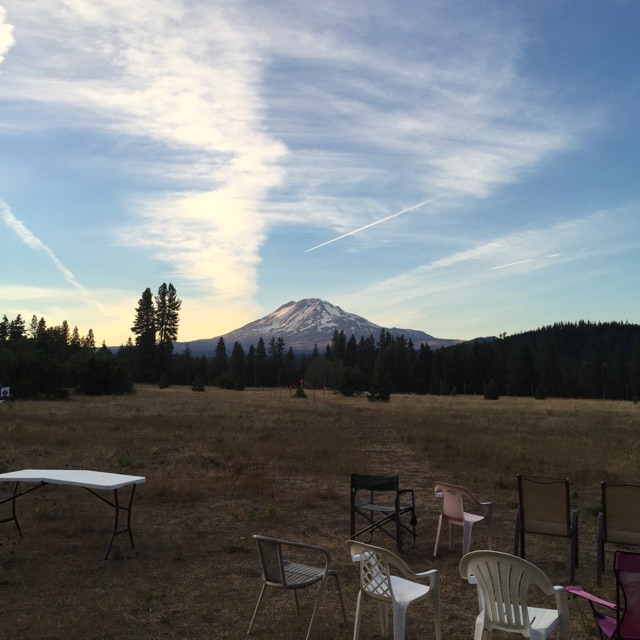 Jim Perry and Kyle Gilmer of the Euphomet  podcast join Shannon to talk about their trip to ECETI.

ECETI stands for  Enlightened Contact with Extraterrestrial Intelligence.  It is a ranch in the shadow of Mt. Adams in Trout Lake, WA owned by spiritualist, James Gilliland.  Various anomalous activity is reported in this area, from UFO’s, Sasquatch, and even lights that seem to come out of the mountain. Jim and Ky both had experiences at the ranch during their first visit here.

We also discuss the strange area that is Mt. Adams, Seattle’s creepy ambiance, Sasquatch, consciousness, mediums, and much more.

Check out Sam’s Patreon account where you can pledge at various levels…gaining access to his blog, raffles, exclusive signed prints available NOWHERE else and much more!

Ryan will be on Mysteries at the Museum on The Travel Channel, Friday, November 4th at 9pm EST.

Would you like to write for iNTO THE FRAY’S Blog?  Click HERE and send me a 200 word sample post! Can be your own personal story (no sample needed, just send away!) or an investigative topic on any Fortean subject.