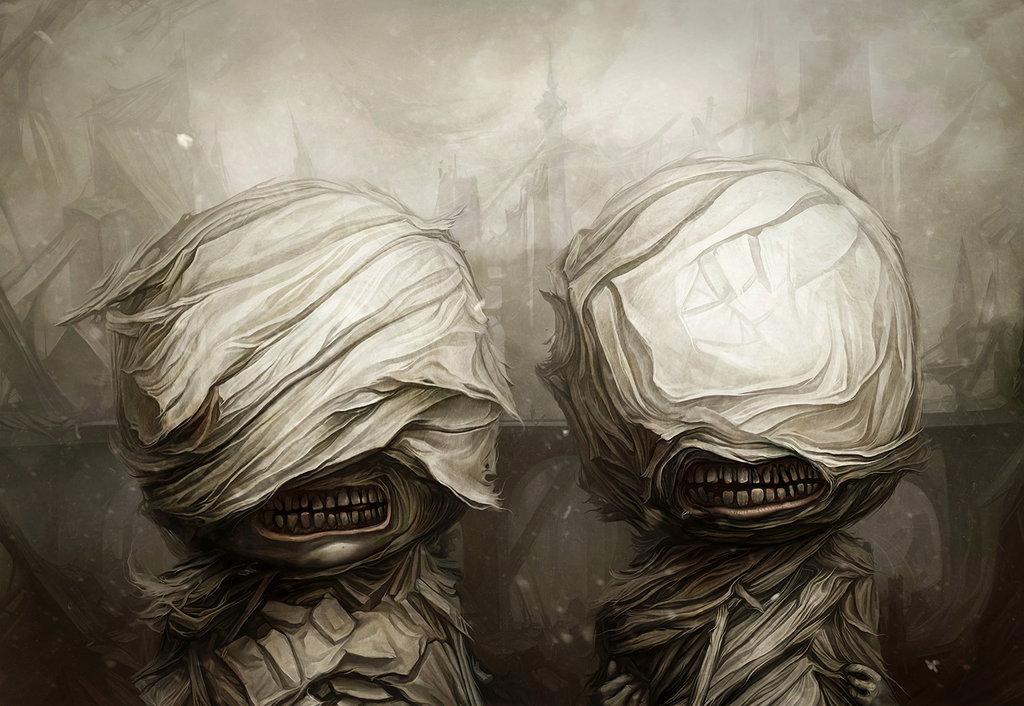 Some paranormal activity can be attributed to the work of trickster entities. Sometimes these tricksters make no attempt to conceal their nature, and at other times they may use deception, appearing as disembodied human spirits. Demonic activity can present itself in many ways and will mimic many things, including non threatening or non hostile activity. Demon’s are great imitators. They are purposeful, single minded in their goals, very cunning and intelligent and can and will mimic to throw off investigators and even the host early on. They might appear as friendly and even helpful to get you to invite them in…

Brandon from iTF Episode 29 ‘Spec Ops and the Mystery Man‘ joins me once again, but this time we move from Bigfoot and into possible demonic activity centered around his childhood home in California.

Most of the entire family experienced incidents while living there.  They saw beings, phantom lights, heard mysterious explosions and had specific items go missing from their home.  They also found Civil War relics on their property.  The beings they saw ranged from knee-high to full size shadow figures.  Highly unusual, one-time events would also happen specifically tailored to the holiday they occurred on.  All of these interacted with the family to a varying extent and did not appear to be simply residual energy.

After recording, Brandon mentioned to me that the Maidu tribe inhabited the Sierra Nevada’s and the adjacent valleys of northern California.  Here is some background information on the Maidu tribe.  Also, whether related or not, we will never know…but the Maidu practiced Kuksu…which is a religion that included elaborate narrative ceremonial dances and specific regalia. The men of the tribe practiced rituals to ensure good health, bountiful harvests, hunts, fertility, and good weather. Ceremonies included an annual mourning ceremony, rites of passage, and intervention with the spirit world. A male secret society met in underground dance rooms and danced in disguises at the public dances.  Read more on Kuksu HERE.

Featured image by Anton Semonov aka Gloom82 via his DeviantArt page.