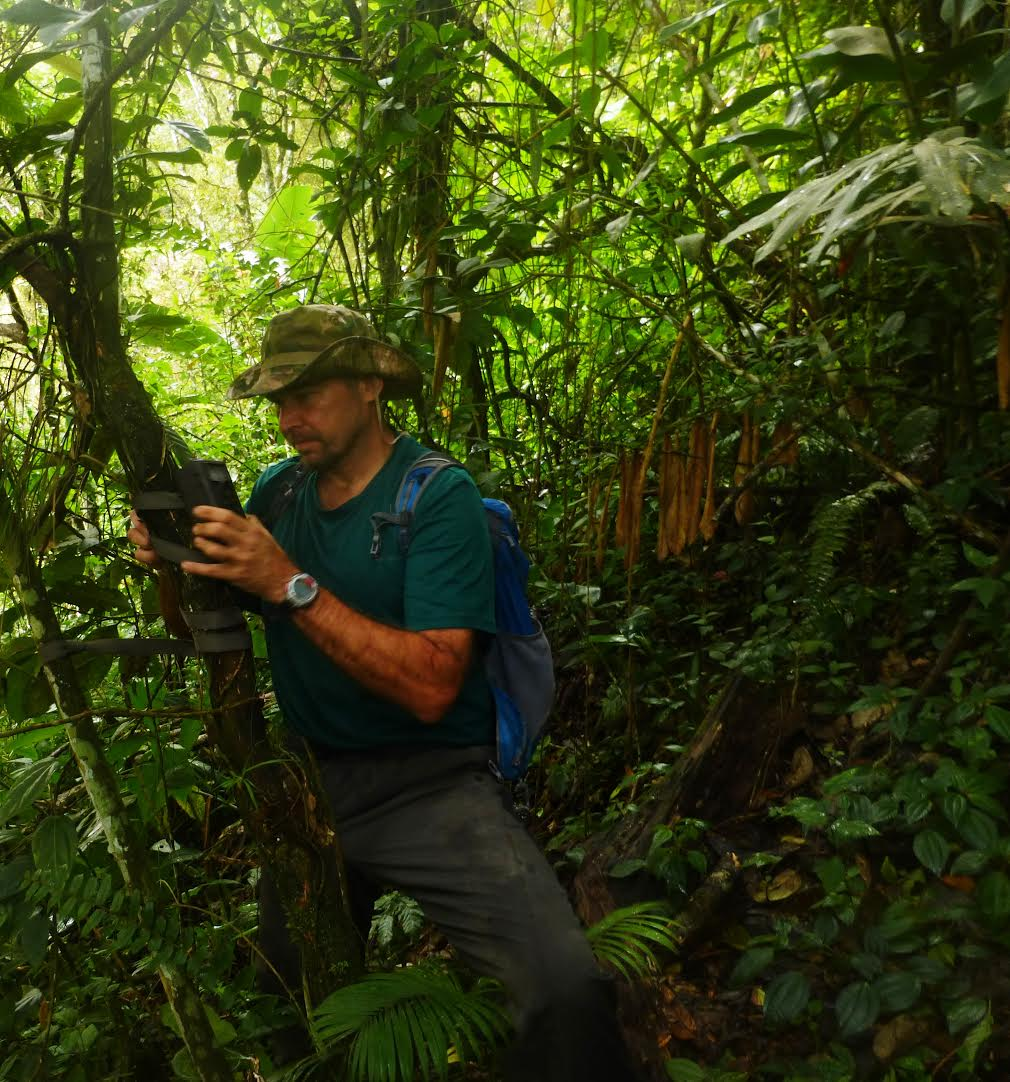 Shannon speaks to Asian hominid researcher, Daniel Antal.  He lives in Thailand, and since 2008 has been conducting his own private investigations and expeditions into unknown hominids that may still inhabit remote regions of the Asian continent.
His field research has taken him to Indonesia, Nepal, India, Malaysia, China and Australia and as a result, he has compiled  a considerable amount of anecdotal evidence to support the notion that several undiscovered species of bipedal primates might still be in existence. We talk Orang Mawas (Malaysian Bigfoot), Orang Pendek, Himalayan Yeti, Chinese Yeren and the Australian Yowie. 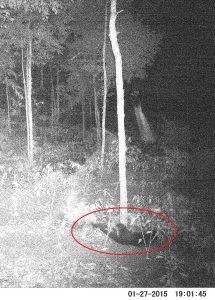 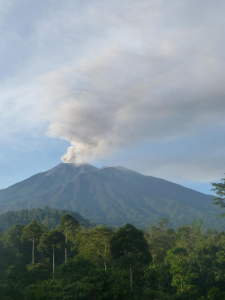 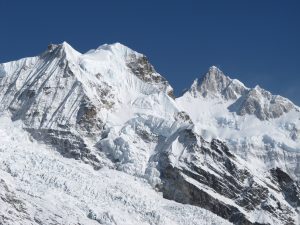 Kanchanjunga region of the Himalayas 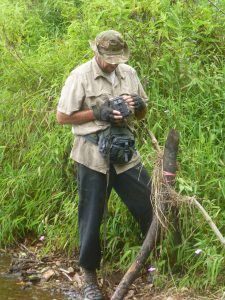 From Dan’s blog:  “Several days ago I finally completed my latest video and uploaded it to YouTube. The subject matter is the strange case of the Orang Itam of Bukit Buntak.  Just slightly northeast of the Kerinci volcano lies a relatively large tract of rainforest that eventually blends into a farming community that sustains itself on a variety of crops ranging from oil palm to cinnamon trees. It is here on the fields of this expansive plantation that locals have been encountering pygmy hominids for the past several decades. The name for Orang Pendek here is Orang Itam and more details are presented in the following video from Sumatra:”