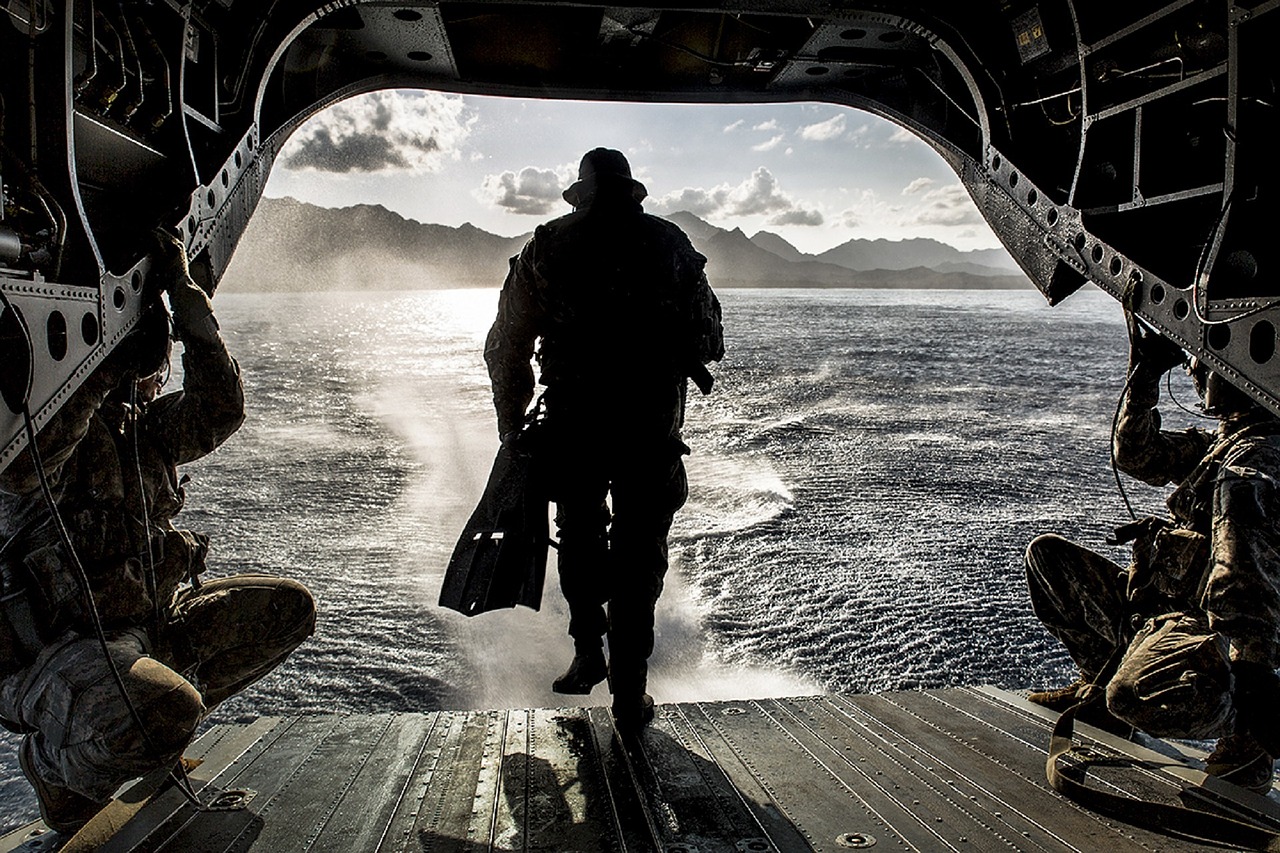 This is not a new theory. It would seem there are those in the government that know of these creatures named Sasquatch. In this particular story, the military unit called them…The Mystery Man.

It was never seen, but heard and smelled. If trained operatives can’t find these creatures within yards or feet…what chance do the rest of us have?

I talk to Brandon, who is authorized to share a couple encounters had by a veteran friend, who was part the special forces of the military. When this man reported to his higher-ups what he encountered…they were not surprised. I hope to get this man on one day, but for now…time to build trust with those on the inside.

* A couple days after recording with him, Brandon told me he had two separate visitors over the course of two days that appeared to be watching him. This was in front of his house in white, new model Ford Escorts. Two different men sporting short haircuts, earpieces and radios. The second man sped away when Brandon tried to approach him. I will keep all of you updated if I hear any developments.

Links for this episode:

Subscribe to iTF in iTunes and Stitcher, plus PlayerFM, JabberCasts, and Overcast.FM  Please leave us a review in iTunes if you have a moment!

Music for this episode of iTF provided with permission by: Tanek and Electus  and PurplePlanetMusic