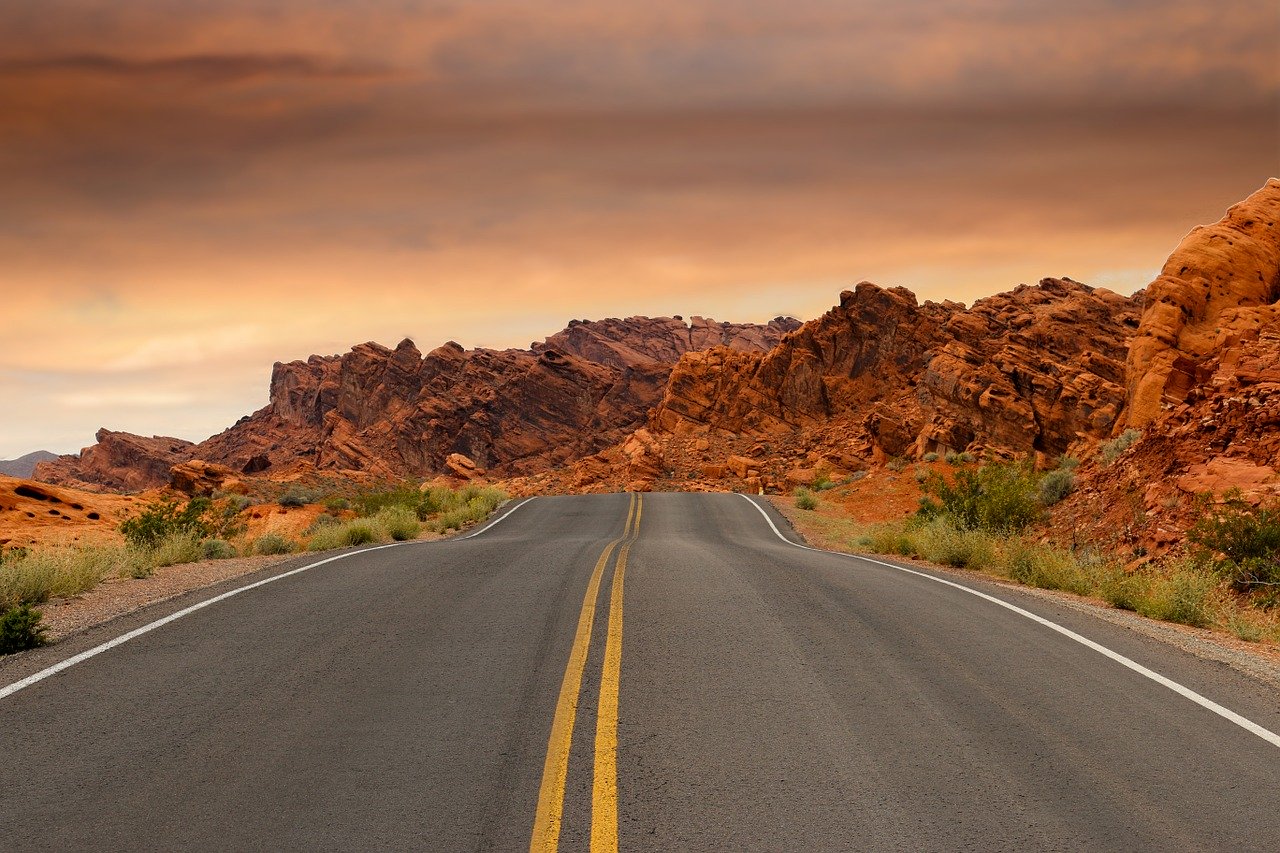 Sean Neil Horlacher joins me once again to discuss what happened AFTER he found what he thinks is the location of the M Cave. This is the location that (still) missing hiker, Kenny Veach attempted to find prior to his disappearance in 2014.

Sean has been dealing with multiple instances of odd vehicle breakdowns, physical manifestations and wounds on his body, and most recently…being awakened in the middle of the night by an unseen force.

Visit Sean’s YouTube channel to see all the videos mentioned in this episode! (M Cave cover up-Found is where he gets sick after being near it…as mentioned, go to 58:00 in to see the covered cave)

Sean’s video where he traces his path of travel, and stay tuned for his newest upcoming video (where he shows you the wounds he’s been receiving) and his Patreon and Go Fund Me campaign.

Kenny Veach’s last video-his search for the M Cave.  (go to around 15:00 in…you’ll see the canyon matches that in Sean’s)

Image by esudroff from Pixabay