iTF 16: Eaters of the Trees 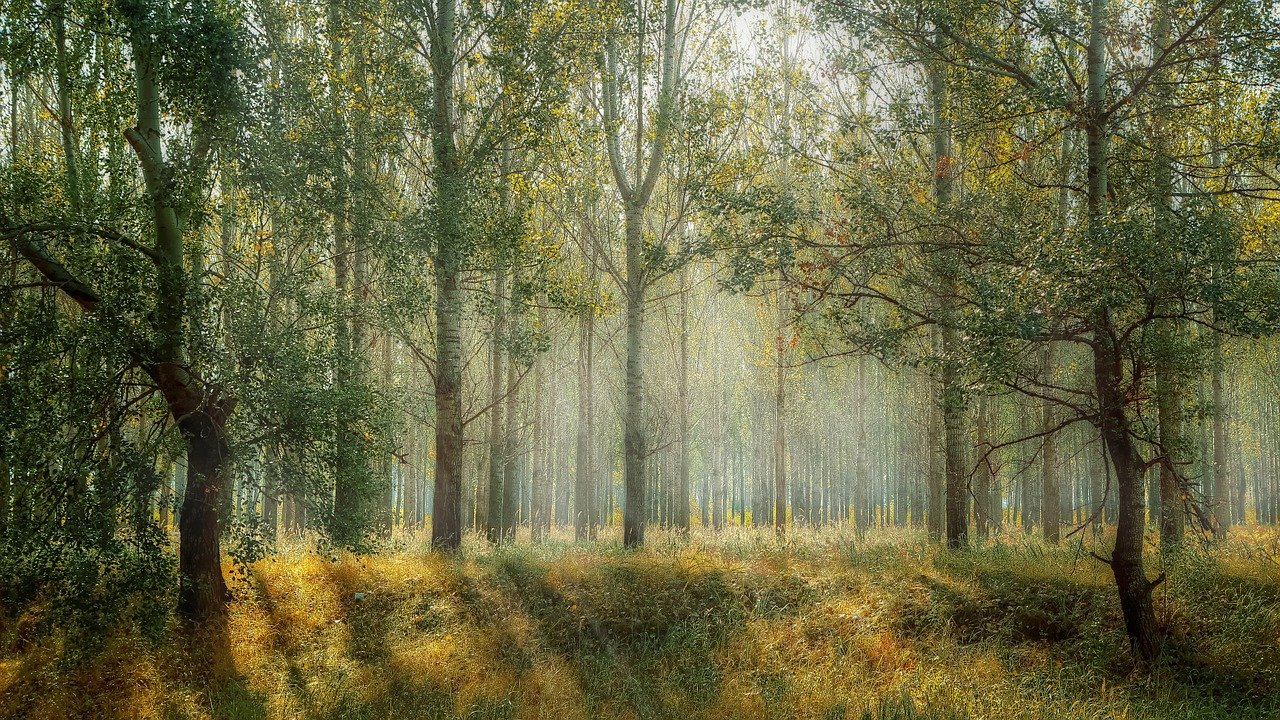 Episode 16 takes Sam, Ryan and I to Washington, talking about Hillary’s interest in UFO’s and what she’d like to do with the possible long hidden information, if elected.  The Russian Serial Killer dubbed, Grannyball Lecter; a 68 year old woman who kills and eats (guess her favorite part) not only her friends, but possibly even her husband along with up to 20 others. And, could it be a dinosaur? A large fish? What are people seeing in a North Carolina lake.

We then travel to the beautiful and expansive Adirondacks, in NY State. Dave and Pam Gibson were kind enough to join me and tell of their possible Sasquatch experiences on the property they own. As of late, the activity has even gotten as close as the front door.  We talk of sightings and sounds, a dangerous close call for Dave that is very suspicious if an accident, and the name the natives have for….well, maybe Sasquatch.

Dave Gibson’s book available on LuLu.com now, soon to be on Amazon and Barnes and Noble: Living Among Sasquatch: A Primer by Dave Gibson

Photos shared with me from the Gibson’s:

First track, found by the well

Another track found on the property

The hand print, examined by a CSI who said it is definitely a hand print, but not by a human. He could not however say it was Sasquatch because he had nothing to compare it to.

Bends found by Pam while horseback riding in South Carolina. Double tree bend, pinned with a third tree broken off about ten feet off the ground.

Horses mane tied up in a bow, left by Pam’s car

News from this episode:

Granny Ripper May Have Eaten Her Victims

Music for this episode of iNTO THE FRAY provided with permission by: Tanek, Floating Cities and Electus

Image by Valiphotos from Pixabay