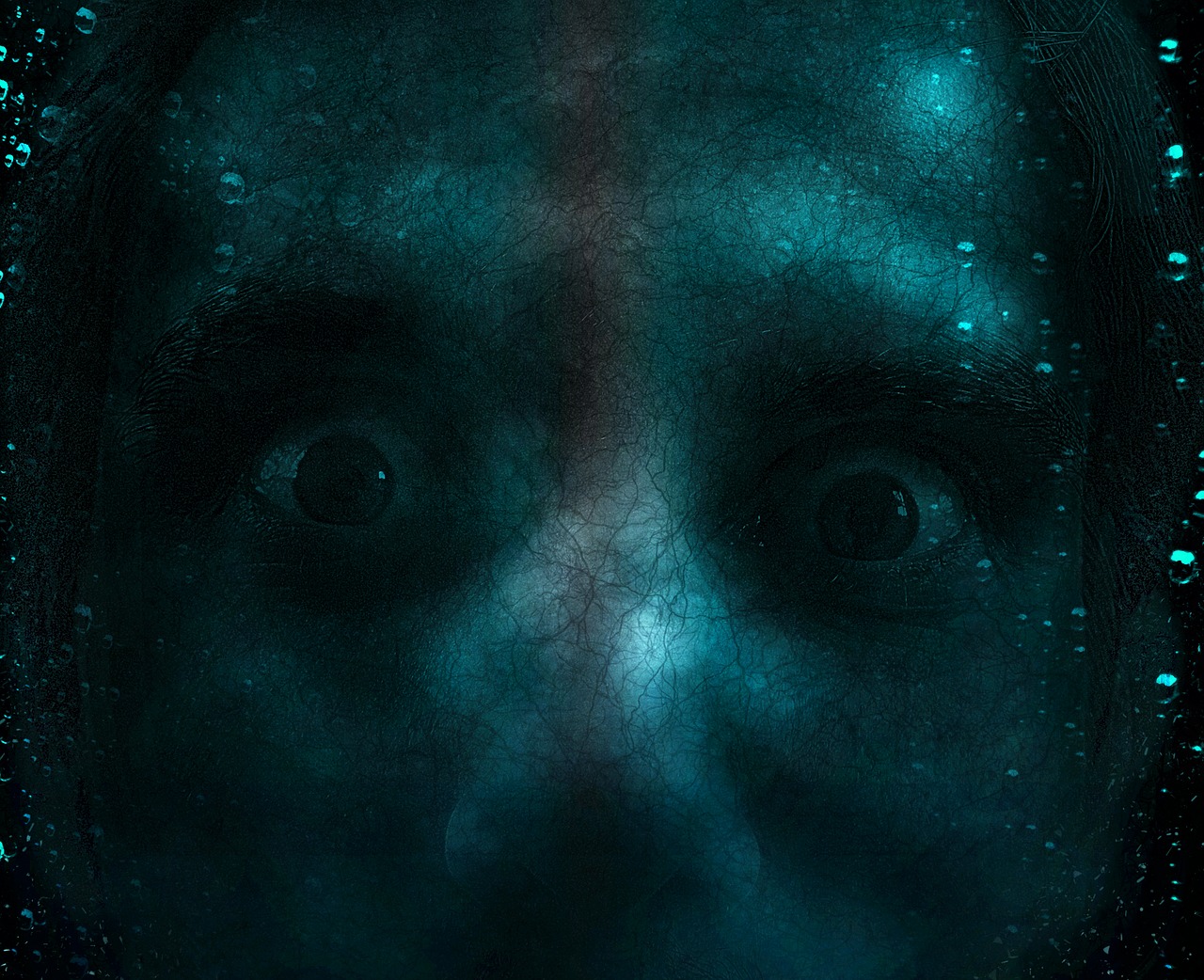 Nick shares an experience with a man named Robert. He joined Nick and his friends while they were on Spring Break in Florida. Robert had very peculiar abilities and mannerisms, which has stuck with Nick and the only other person “chosen” to see Robert’s other side. We also cover an odd happening while Nick was deployed in Afghanistan.