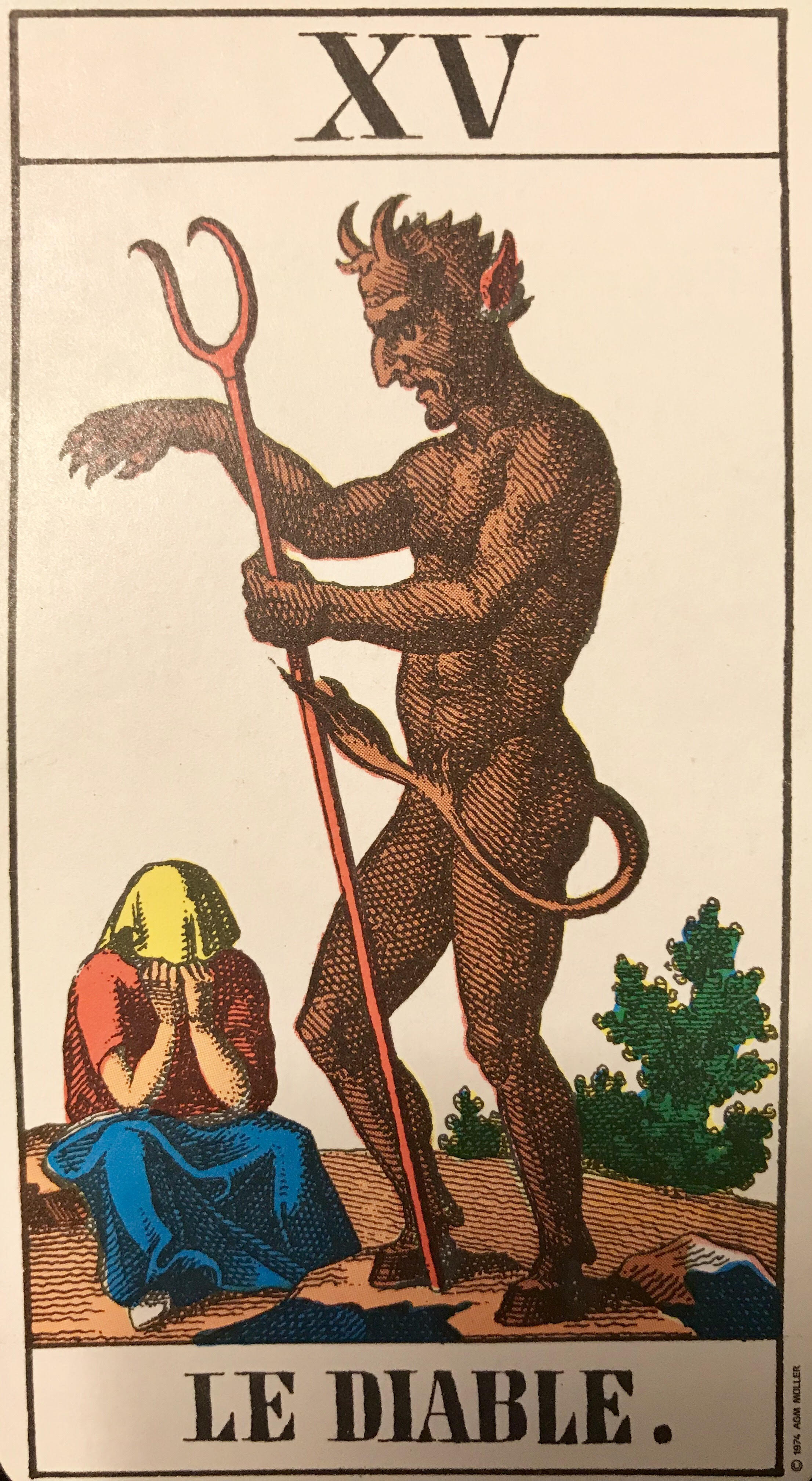 Listen to Jon-Paul’s telling of the terrifying creature he saw when he was a child on iTF Episode 84 Thrones, Fates and Nightmares: Editionis Unus

Listen to Jon-Paul on Deviatus