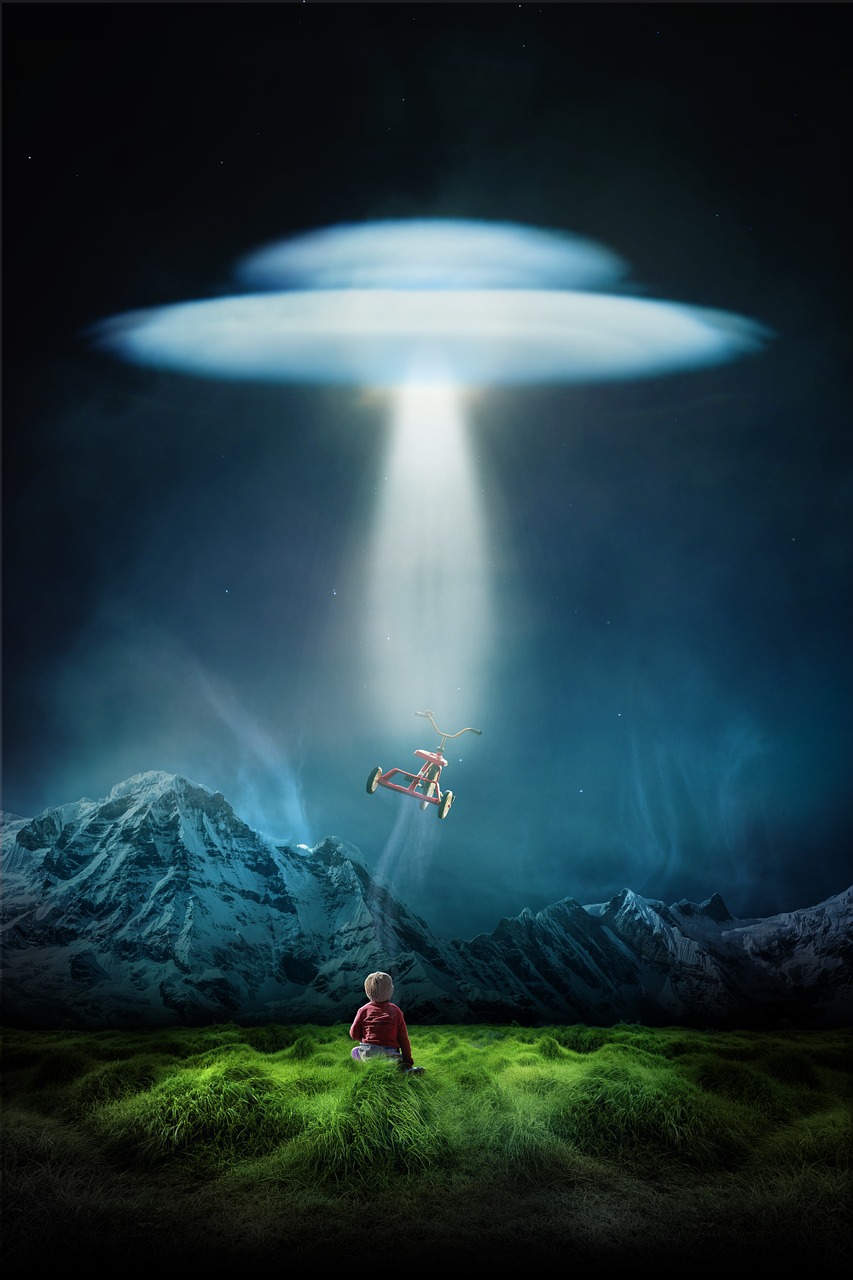 On this Episode 08, Ryan Sprague and I delve into the fascinating topic of UFO’s with author and speaker, Harold Burt. He is such a passionate, forthcoming and knowledgeable man and we are so lucky to have him in this field of study! Tonight we discuss his book, ‘Flying Saucers 101.’ Alien technology, Area 51, structures on the moon and much more!

Here’s how Harold describes himself. “I have been researching, writing and talking about UFOs and alien beings for 26 years. People who meet me or have seen me on TV, often say “Hey, you’re the UFO guy!” It’s fun and I don’t mind, but it’s also a little strange for a number of reasons.

First, I’m a regular, normal person. I’m a businessman and I’ve worked for 40 years in a conservative corporate environment. My entire career I have worked for and with some of the world’s largest, most recognizable corporations – never thinking of myself as ‘The UFO Guy.’”

I’ll wear the ‘UFO Guy’ title, but I like to think of myself as more of an observer or ‘Humanity Guy’. To watch an entire planet ignore what is right in front of them is the most interesting thing that I have seen in my entire life. It’s an exact repeat of the year 1905. Two years after the Wright Brothers flew their airplane, the leading scientific journal (Scientific American) declared that “heavier than air flight was impossible.” This, despite the fact that everyone witnessed heavier than air flight every day – Birds.

In addition to observing, my passion is teaching people that as humans, they have abilities that are beyond their wildest imaginations. In some cases common knowledge of these abilities has been lost, forgotten or ridiculed. In other cases they have been purposely hidden from the public.

The good news is that you don’t need anyone’s permission or approval to re-discover and use them. You just need some more information and a willingness to Think BIGGER. I can help you with both.”

One of my favorite quotes from our interview with Harold…”keep your telescopes trained on the moon!”