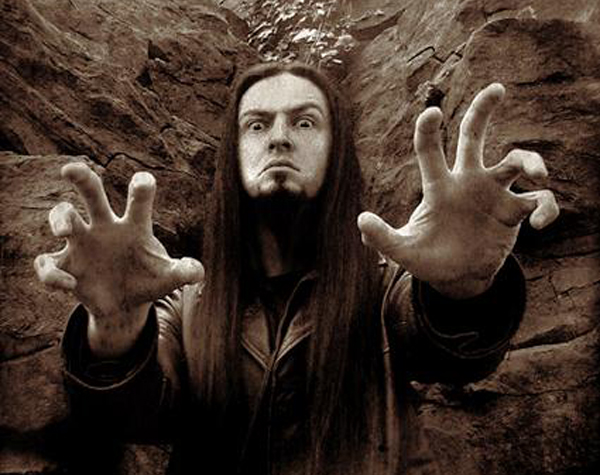 Mister-Sam Shearon rounds out my team for iNTO THE FRAY. He encouraged me throughout the process of creating the show and is also the brainchild behind my logos, artwork and upcoming merchandise. I am lucky to call him a friend as well as a colleague and will be joining us on our many adventures down the rabbit hole. He has had many interesting personal experiences, a few of which we touch on in this episode. P.S. Send me the emails about your anomalous, large insect sightings. You’ll understand why later. But first, Ryan and I discuss big Interstellar news, and then touch on a flying humanoid report out of PA.

Sam Shearon (born 15 March 1978), also known under the pseudonym Mister-Sam and credited as published also sometimes as Mister Sam Shearon is an English dark artist born in Liverpool, England. Specialising in horror and science-fiction, his work often includes elements inspired by vintage tales of monsters and madmen, dark futures, post apocalyptic genres and classic literature including H.P.Lovecraft’s The Call of Cthulhu, Oscar Wilde’s The Picture of Dorian Gray and the modern classics Clive Barker’s Hellraiser and the Books of Blood all of which he has fully illustrated.

His work has been described by the British press as “bizarre”, “grotesque”, “gruesome”, and “groundbreaking”. Shearon is known for his work in the field of cryptozoology, most notably for compiling artists impressions, of the Beast of Lytham from eyewitness accounts. Shearon’s cryptozoological art was on display at the 2005 Weird Weekend, an annual conference at the Centre for Fortean Zoology. His work can be found in publications of the Fortean Times, Paranormal Magazine as well as the cover artwork for IDW Comics for the Angel series, 30 Days of Night, The X-Files, Alan Roberts Wire Hangers, H.P.Lovecraft’s The Call of Cthulhu, KISS, Mars Attacks, Judge Dredd, Hellraiser and Clive Barker’s Books of Bloodand also horror magazine Fangoria’s Trinity of Terrors. Shearon provided cover art for the official collectors programme to a Halloween weekend event featuring the rock/metal band Slipknot depicting a portrayal of their lead singer Corey Taylor.

Browse and purchase his fantastic Cryptid and dark art creations mentioned in this episode: http://mistersamshearon.bigcartel.com/ and RedBubble.com

Here are also a couple interesting article’s Sam found for us pertaining to the subject matter: Quantum Tunneling and the Meganeura (a genus of extinct insects from the Carboniferous period, which resembled and are related to the present-day dragonflies)