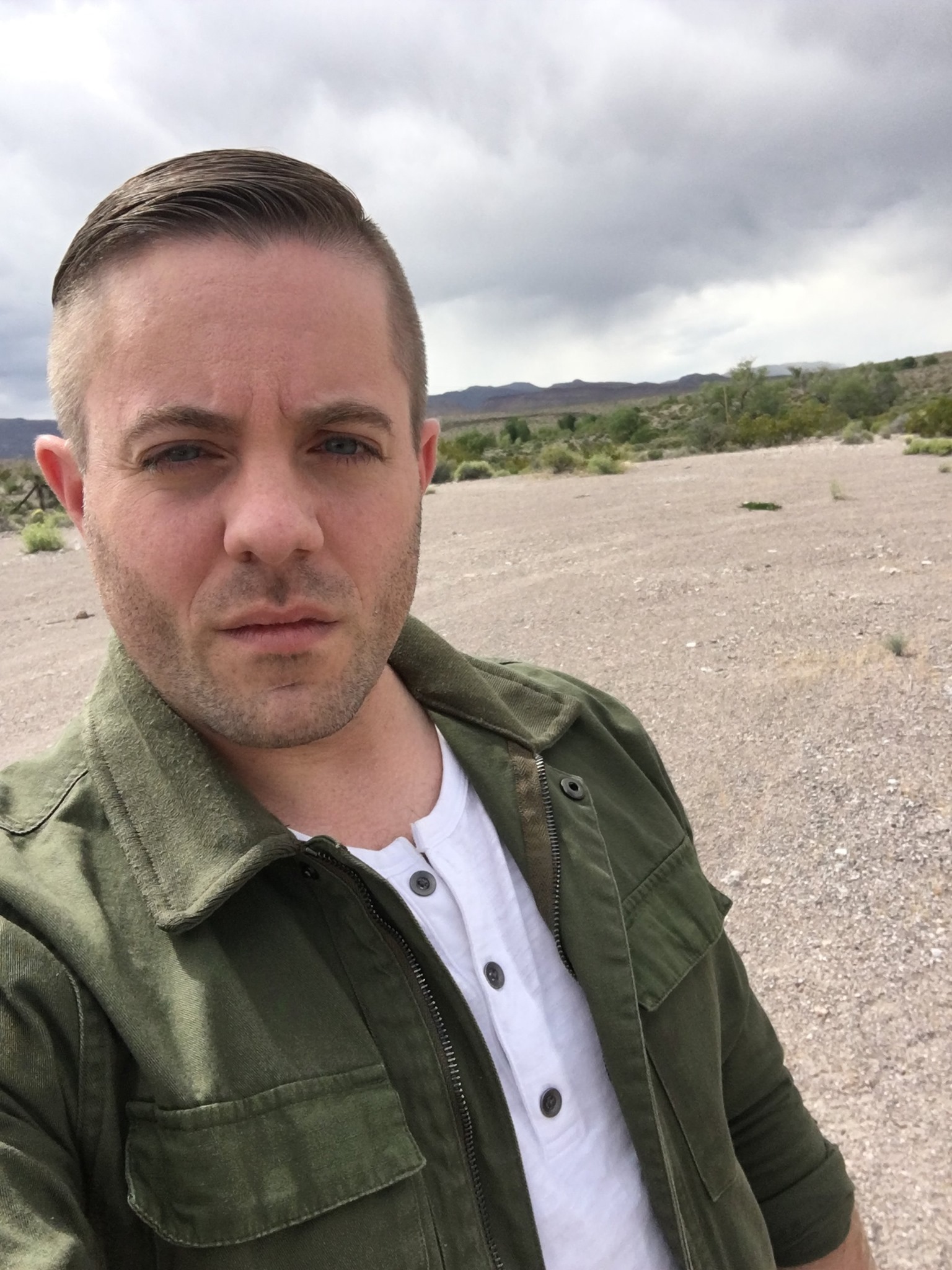 It’s time to get to know the iTF team even better. My co-host Ryan Sprague doubles as my guest on this episode of iNTO THE FRAY. He shares the sighting which ignited his interest in the topic of UFO’s, his projects and the phenomena itself.  He is an investigative journalist specializing in the topic of UFO’s. Ryan has written for numerous publications, including Open Minds Magazine, Phenomena Magazine UK, and UFO Truth Magazine. Speaking on the UFO topic, he has been featured on ABC News, Fox News, and The Science Channel. His first book, Somewhere in the Skies: A Human Approach to an Alien Phenomenon, will be published by Richard Dolan Press, next year. Ryan is currently working with authors, Peter Robbins and Larry Warren, on a stage play about the 1980 Rendlesham Forest Incident. It’s companion film, In a Forest, begins filming in late 2015. It recently won second place in the Nashville Film Festival for Best Science Fiction Short Script.