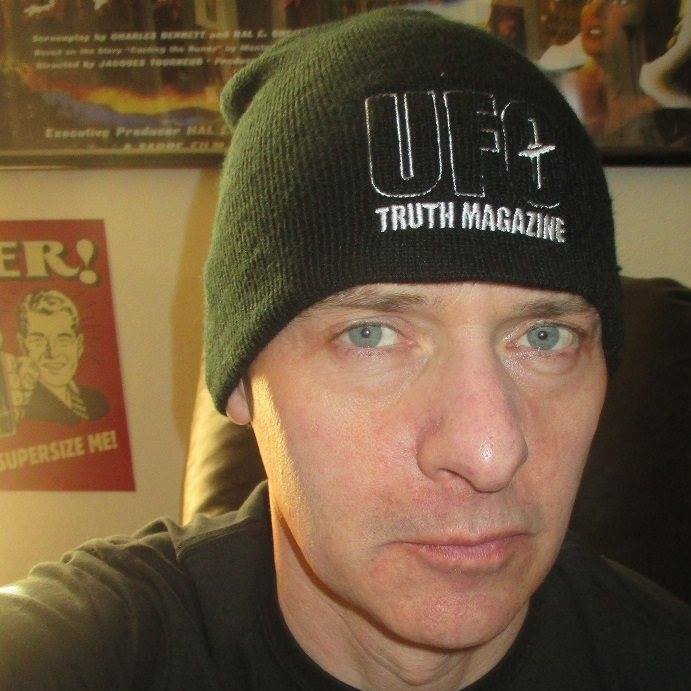 On this inaugural episode of Into the Fray, Ryan, Sam and I discuss strange and wonderful news of interest ranging from odd looking beasts in the UK to a family harassed and pressured by the government into selling their land near the famed Area 51. I then talk with Nick Redfern, prolific author and public speaker who has also appeared on countless TV and radio shows, spanning many Fortean subjects. Tonight, Into the Fray couldn’t welcome a more appropriate first guest. We cover much, much more than just UFO’s and his book, Close Encounters of the Fatal Kind.

Nick Redfern is the author of more than thirty books on the worlds of the paranormal, the supernatural, and the unknown. His previous titles include Monster Diary, There’s something in the Woods, and Monster Files. Nick has appeared on dozens of television shows, including SyFy Channel’s Proof Positive, History Channel’s Monster Quest, Nat Geo Wild’s The Monster Project, and Fox News. Nick lives just a short drive from Dallas, Texas’ infamous Grassy Knoll. He can be contacted at his blog, Nick Redfern’s World of Whatever

Find his books mentioned in this episode:
Close Encounters of the Fatal Kind
Chupacabra Road Trip